Check also: Why North Korea Is One Of The Most Isolated Countries?

Among the qualifying surveyed countries, 37 had an average mobile connection speed at or exceeding the 10 Mbps broadband threshold, while 70 achieved average speeds at or above the 4 Mbps broadband level.

Let’s take a look at the top 10 countries with the fastest internet speeds.

Note: the ranking is based on – Average Connection Speed (Ipv4) by Country/Region

Average mobile connection speed ranged from a high of 26 Mbps in the United Kingdom to a low of 2.8 Mbps in Venezuela. 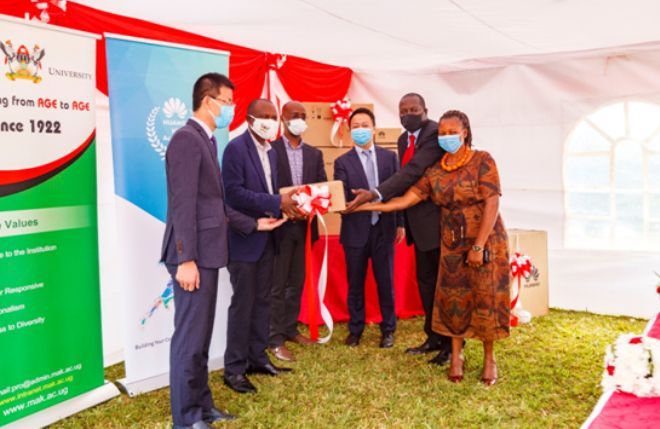