3 men were on Friday subjected to fifteen years in prison after being found guilty of molesting a boy aged 17, inside a police cell in Meru County Kenya’s Eastern province.

The chief magistrate in Meru County, Ndungu Hannah judged that prosecution had manifested that Kimathi Boniface, Murangiri Dickson and Mutethia Geoffrey sodomized a teen boy while in a police cell 2 years back.

In 2012, both Kimathi and Murangiri murdered a man identified as Mungathia Julius in Igembe North and they were sentenced to 20 years in prison.

During the hearing that lasted for more than 2 years, witnesses told court that the 3 men seduced the boy to the toilet in the night and sexually abused him and threatened to kill him if he shouted.

3 witnesses who were placed at the crime scene proved that the teen boy was indeed sodomized.

The medical doctor at Meru Level 5 Hospital, Dr Chege Stephen, who provided medical attention to the boy after the incident, told court that the teen boy was sodomized and bruised his neck.

The boy narrated how the inmates seduced him to the toilet where they sexually assaulted him sequentially.

I had created friendship with the convicts before and while I was in deep sleep, one of them came close to me trying to wake me up claiming that there was something he wanted to find out from me,’he added. 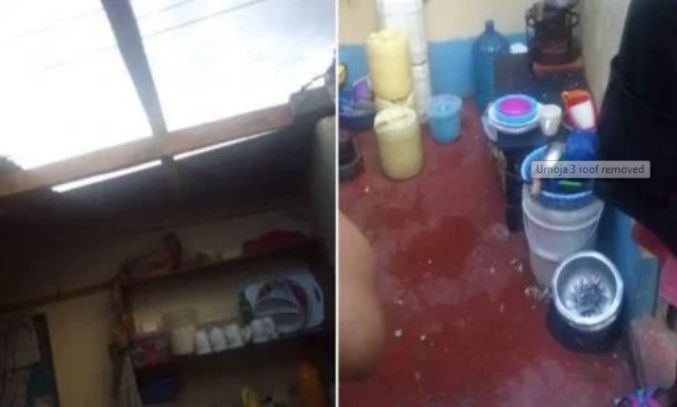 Landlord Evicts Children Of Father Stranded Upcountry Due To Lockdown

Residents of Umoja 3 estate in Nairobi Kenya were on Wednesday evening left shocked after ...