According to the American Cancer Society, it is estimated that about 246,660 new cases of invasive breast cancer will be diagnosed in American women by the end of 2016, and about 40,450 women will die from breast cancer.

The harsh reality is that this disease is one of the most common types of cancer among women. About 1 in 8 women in the U.S. will develop invasive breast cancer during their lifetime.

Breast cancer awareness goes far beyond knowing the statistics. It’s about active prevention, and being able to recognize the signs and symptoms of breast cancer, in hopes of catching it early on if it develops.

The following five warning signs of breast cancer are ones that many women tend to shrug off, but recognizing them may be vital to saving your life.

While moles are more commonly associated with a higher risk of skin cancer, they may also be linked to breast cancer. In one study, researchers followed 89,902 women  ages 40-65 years old, and noted their medical records over a period of 18 years. The number of moles each woman had was documented at the beginning of the study.

During the study, 5,956 of the women were diagnosed with breast cancer. Researchers found that the women who had the most moles out of the group had a 13% higher risk of breast cancer than women who had no moles. If you notice a new mole, or any type of change in an existing mole, visit a healthcare professional.

2). A Cough or Hoarse Throat That Won’t Subside

A  cancer that starts in one area is known as the primary cancer. If some cancer cells break away from the primary cancer and move on to another part of the body, they can form another tumor, called secondary cancer. It can spread to the lungs, and it can be detected by a prolonged cough or hoarseness. Cancer spreads to the lungs in 60-70% of women who become terminally ill from this type of cancer. The most common signs are shortness of breath and dry cough.

3). Changes in the Bladder or Bowels

This type of cancer can cause hormonal changes that dry out the urethra, and make it difficult to control the bladder. This is known as incontinence, and common signs include leaking urine during activities such as coughing, laughing, sneezing or exercising, experiencing sudden and urgent needs to urinate, and urination that takes longer than usual. If you are experiencing any of these symptoms, make an appointment with a health care professional.

Fatigue is a common symptom in breast cancer patients and survivors, but it’s also often present before diagnosis. Fatigue from cancer is not alleviated by sleep or rest. It’s typically very severe and often associated with high levels of distress, unrelated to amount of exertion. Cancer-related fatigue is often accompanied by other symptoms such as pain, sleep disturbance and depression. Researchers believed this fatigue is caused by an imbalance of chemicals in the body which the cancer creates.

Watch the video below for information on how to reduce your risk of breast cancer: 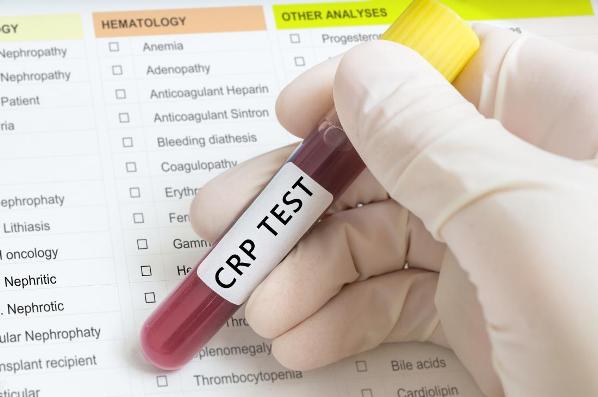 Blood tests are one of the quickest methods of identifying if there are any underlying ...