6 people were wounded when the Tanzania plane crashed shortly after take-off in Mafia, Tanzania. The Police commander of Rufiji special police zone, Mr Lyanga Onesmo confirmed the accident and said those who were injured were rushed to Mafia District Hospital for treatment.

The director of Tanzania Civil Aviation Authority (TCAA), Mr Joharo Hamza confirmed to the public that the Tropical Airline Plane which was carrying 9 people crashed as it tried to take-off from Mafia Airport. However, investigations into the issue are ongoing.

Since we aren’t sure of the cause of the plane crash, the team of experts and relevant authorities have been deployed to examine the cause of the accident and we will finally come out with a complete statement,’said Mr Hamza.

This becomes the 2nd plane crash in Tanzania’s sky in just a week.

Two South African pilots, Werner Des and Froneman Werner who were part of the teen’s project to build a homemade plane and fly it across the African continent, died in a plane crash on Saturday in Tabora, Tanzania’s administrative region.

Both pilots who were flying a small plane while supporting teenagers who flew a homemade aircraft last month from Cape Town to Cairo had planned to travel from Uganda to Malawi before returning to South Africa on Monday. 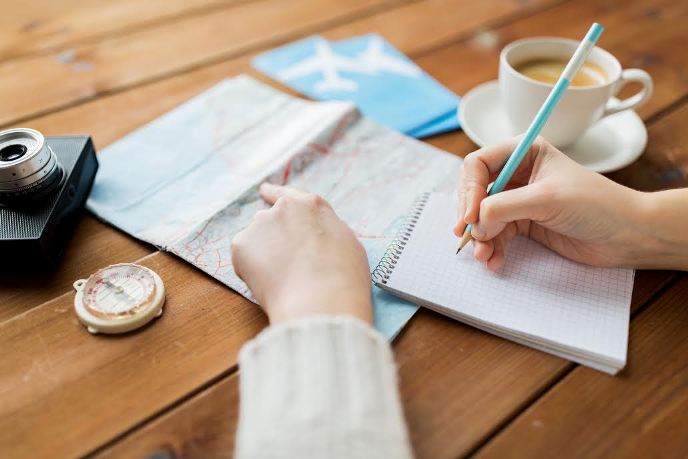