A 91 year old woman identified as Evaline Meadder has married her 73 year old boyfriend Wilson Calgent in a spectacular wedding after dating him for more than ten years.

According to a report from Mirror, the married couple’s love story takes you back to 2009 when madam Evelina fell sick and Wilson, peasant took a good care of her until she fully recovered.

Tiddly proposals during their 10 year romantic relationship, Evelina’s 73 year old boyfriend talked about marriage. He even transferred the question to his dear wife several times, but during his tipsy state.

“He would only talk about marriage when he has had a drink or two and I would laugh the proposals off,” she said.

Her family however convinced her to accept the farmer of which she did. Thereafter, the wedding plan began.

“We do not disagree on anything and I am now happy that we have sealed our harmonious relationship,” the mother of four said.

In similar story of love

NEWSLEXPOINT.com earlier reported a strange story of twins who apparently fell in love with each other making rounds on social media. Love is very complex in a manner that only the two or more people sharing the same can understand. This is a story of Kenyan twins who refused to part ways despite being disowned by parents.

Why You Should Never Lower Your Standards, The Right Person Will Match Up To Them

Why You Need More Than Good Character For A Wife

Is it Right To Remain In Touch With Your Ex-partner?

What Is The Right Time To Get Married?

Are You Looking For A Perfect Partner, Your Search Will Never End 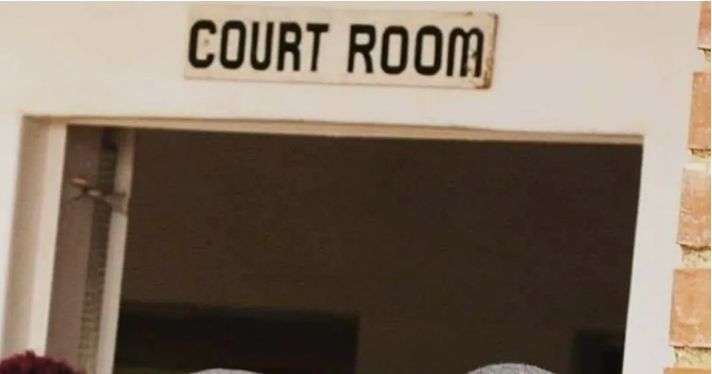 In a  strange and bold move, a lady has sued her boyfriend for wasting her ...