According to security officials, 10 people were murdered after Al-Shabab militants stormed a hotel in Somali capital Mogadishu.

The police revealed that the terrorists detonated two explosives outside the hotel then entered the building and opened gun fire. They were reported to be holed up on the top floor of the Hotel Hayat, hours after the attack began.

A special police unit is said to have rescued dozens of guests and staff from the hotel.

“The security forces continued to neutralise terrorists who have been cordoned inside a room in the hotel building. Most of the people were rescued, but at least eight civilians were confirmed dead so far,” said an official, Mohamed Abdikadir.

A website connected to the terrorist group earlier on said a group of militants had entered the hotel and were randomly shooting hostages.

The Hayat is described as a popular location for employees of the federal government to meet.

Unverified images circulated on social media showing smoke billowing from the hotel while shouting and loud bangs can be heard in the videos.

“Two car bombs targeted Hotel Hayat. One hit a barrier near the hotel, and then the other hit the gate of the hotel. We believe the fighters are inside the hotel,” a police officer told reporters.

An affiliate of al-Qaeda, al-Shabab has engaged in a long-running conflict with the federal government.

In recent weeks fighters affiliated with the group have also attacked targets along the Somalia-Ethiopia border. This has raised concerns about a possible new strategy by al-Shabab.

The attack on Friday marks the first in the capital by the group since Somalia’s new president, Hassan Sheikh Mohamud, was elected in May. 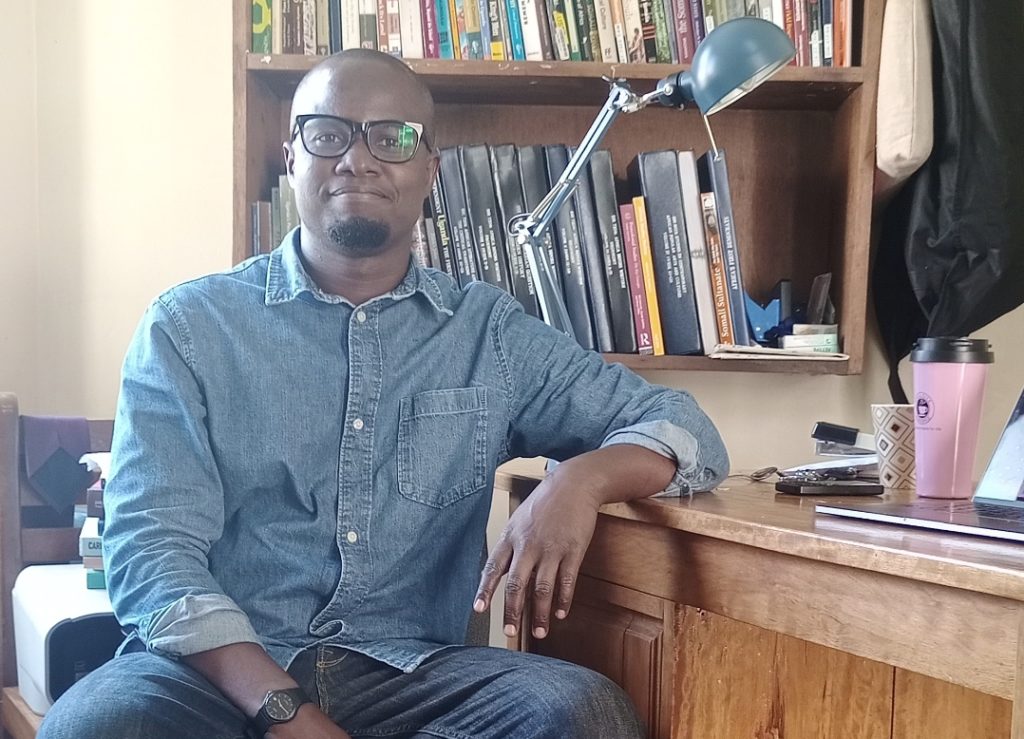