Agriculture Is Keeping Me Busy But Am Still Around-Amama Mbabazi

Wondering where former president Museveni right hand man Amama Mbabazi is ‘hiding’? Worry no more
Speaking over the weekend during the thanksgiving ceremony of one of his staunch supporter Loy Kininga aka Maama Kyama, Amama said he still around, but busy with his cows and goats.

Check also: No One Should Touch The Constitution-Mbabazi’s Wife Says

The ceremony took place at St. Andrews Church of Uganda in Kihihi Archdeaconry, Hon. Amama Mbabazi told the audience he has since ventured in agriculture and its time his time.
“I have started agriculture. I rear cows, goats and local chicken,”Mbabazi told the congregation.
The Go Forward boss, avoided the controversial age limit bill. This did not stop congregation to seek his views on the same.
He promised to let out his views on the age limit and other issues going on in the country ‘‘at an appropriate time’ adding that never at any time would he divert form the principals that led them go in the bush.

However, his wife Ms Jacqueline Mbabazi, used the same function to call on the locals and Ugandans at large to resist the age limit bill.
The former NRM women League boss says this is not the right time to change the Constitution because the country has a host of urgent and pending issues other than lifting of the age for presidential candidates.

“This is not time for amending the constitution. It should be time to ask for good schools, good roads and good hospitals. Ask them why the rate of deaths during birth are high. Ask why children below five years die.” She said.

Leader Of Opposition Mathias Mpuuga Hits Back At New Vision

Bobi Wine Recounts Events That Unfolded During The Jan 2021 Elections 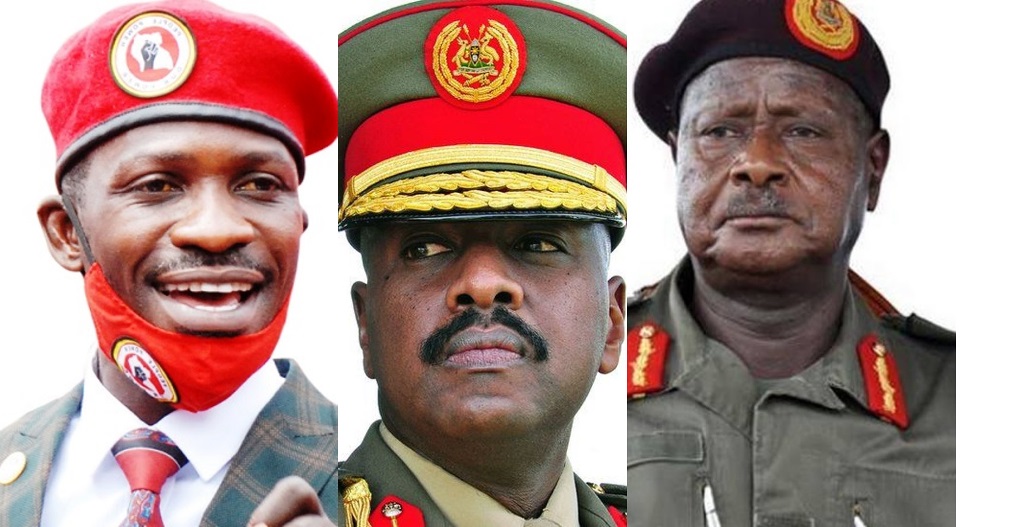 Bobi Wine has accused President Museveni of wanting to impose his son on the country. ...