These two were a great item a while ago and their romantic relationship even resulted in a beautiful collaboration between them titled “Tonelabila”.

However, their breakup was so bitter that they littered social media with all kinds of accusations from either side. Angela Katatumba is said to have part ways with the “Sikikukweka” singer for his infidelity and refusal to go for an HIV test.

Andre quickly moved on from this relationship and even quickly married his current wife, singer Nina Roz.

However, it was different for Angela who seemed stuck and couldn’t move on. If anything, she was truly heartbroken according to her social media posts back then.

Late last year she jumped onto a track of upcoming singer Buka Chimney titled “Ebiluma abayaye” which they did a remix for.

These two spent quite some time together promoting the song. Rumors even had it that they were in a relationship that went beyond music. The two singers were quick to quash the allegations as baseless.

However, recently Chimney came out to confirm these rumors as true. He said, “When I see her, I feel love. I love her and we are dating.”

Though we haven’t received any comment from Angela herself, it might be true that these two are a thing. They could be serious owing to their recent behavior. 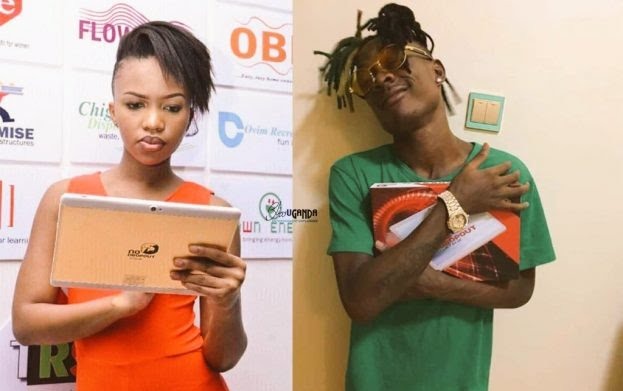