Actress Lupita Nyong’o has made quite a name in the visual arts form of entertainment. The Mexico-born Hollywood actress recently got dragged into a media controversy about her HIV status. Some tabloid reports said she was HIV+. However, her father, the Kisumu County Governor Anyang’ Nyong’o has on Wednesday 11th November spoke against the allegations making rounds on Social Media. The governor said his daughter Lupita Nyong’o is not HIV+.

The lawmaker rubbished the allegations by Houston Chronicles that his Oscar award-winning daughter is HIV positive. “These are just fake news aimed at tarnishing my daughter’s image,” he said.

In the recent past, a source confirmed that the Kisumu Governor’s daughter is HIV positive, but the Kisumu county boss has denied the allegations stating that those were just rumors.

The lawmaker further says that the fake news is always bringing problems to his family. He adds that fake news spreads faster like a bush fire on social media platforms.

The county boss also noted that he decided to come out and clear the air about the matter. He expressed displeasure with people spreading fake news about his family.

During an interview at a local daily, the governor also expressed his discomfort following the rumor that his beloved daughter had contracted HIV.

“It is all nonsense!” he stated.

Where it started from;

The allegations had been published by Houston Chronicle under ‘Enough is Enough’. The article clearly states that the Kisumu governor’s daughter is living with the deadly virus.

The article further alleged the governor’s star daughter had contracted HIV at the age of 23. Apparently, Lupita only  came out to reveal her status after realizing that a lot of youths fear to test.

The Kenyan-raised 36-year-old was born in Mexico. Lupita Nyong’o in 2013 made her feature debut in a Steve McQueen’s film 12 Years A Slave, a role that also won her an Oscar. She starred in Black Panther alongside the late Chadwick Boseman. She also plays the role of Maz Kantana in the Star Wars movies, and Little Monsters. 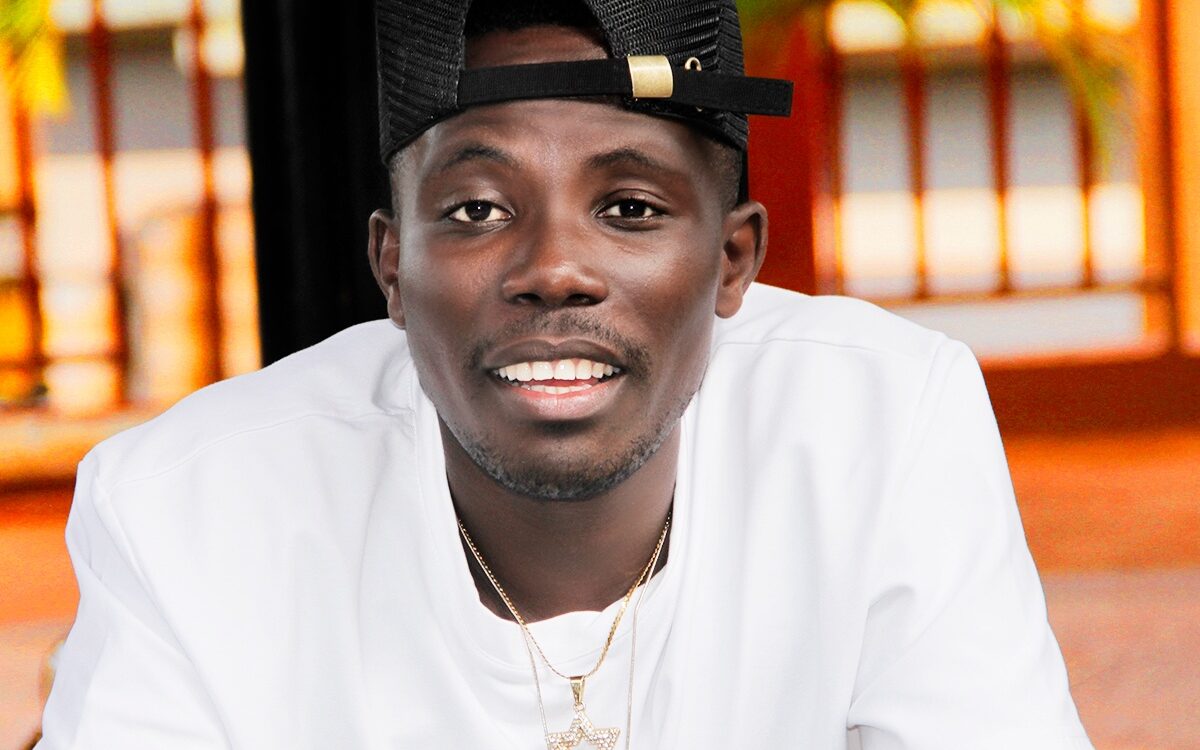