Ugandan singer APass came out to express his dissatisfaction about his fellow musician Bebe Cool being nominated at the MTV Africa Music Awards. APass went rough with the 2021 MAMA nominations that were recently concluded on Wednesday 9th December 2020.

The ‘’Wuyo’’ singer is also known for criticizing fellow singer Bebe Cool on many different occasions ranging from music to politics. Therefore, there was no way the ‘’Wakayima’’ singer would smartly walk away without APass’ verbal spears.

As soon as he stumbled on the full nomination list with Bebe Cool on it, the ‘’Nkwagala’’ singer took to his social media to express his disappointment. He suggested Bebe Cool’s elimination from the list citing himself, Winnie Nwagi and Fik Fameica as potential replacements.

“About the MTVMAMA2021 issue. I suggest Bebe Cool should be removed off the list. And if not APass or Winnie Nwagi at least Fik would have been nominated,’’ APass wrote.

Bebe Cool has been nominated in the category of the Best Ugandan Act. In that category, Bebe Cool will be battling Sheebah Karungi, John Blaq, Vinka, Daddy Andre, and Spice Diana.

Fresh nominations, however, continue to get severe controversy from the public and media fraternity. Many people have come out to suggest different artistes that could have been nominated for this category. 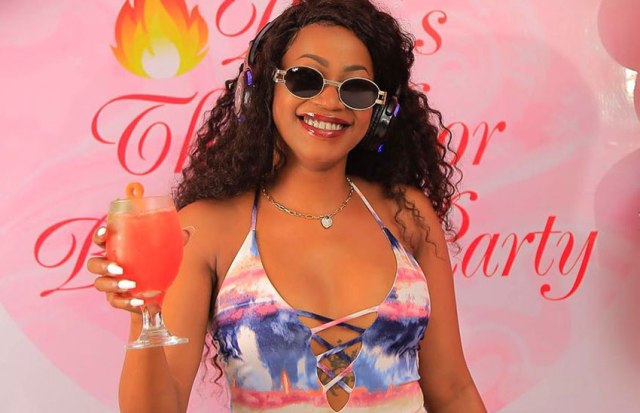