According to our sources,  Ugandan artiste and songwriter Alexander Bagonza well known by his stage name Apass ( formerly A passkiller ) has finally confirmed a collabo with Tanzanian duo music group, Navy Kenzo.

Check also: A pass To Scoop A Collabo With Tanzania’s Navy Kenzo

The Tanzanian duo group is famous for songs such as Kamatia,  and their recent major collabo with another Tanzanian superstar and Wasafi CEO, Diamond Platnumz called ” Katika” which is now on all sound waves across the republic of Tanzania and the whole of East Africa.

APass not only secured the collabo, but his happiness was just beginning since he was also nominated in the Sound City awards in the best video nominations for his song Midnight drum.

The Ugandan artiste will have to battle it out with Wizkid and Sauti  Sol who were nominated for their song short and sweet. The awards will take place in Nigeria on 7th of January 2019. 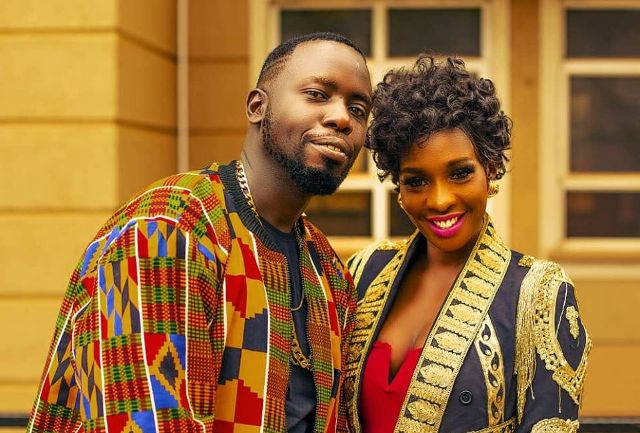