Spanish football club FC Barcelona came out in a statement to reveal that their captain and striker Lionel Messi is set to leave the club.

The statement said that despite the club and Messi having reached a an agreement for him to stay, it wouldn’t be possible.

They couldn’t sign the contract because of structural and financial obstacles according to the statement as per Spanish league regulations.

The club went ahead to say that for that reason, Messi wouldn’t be able to continue his career at the club.

“As a result of this situation, Messi shall not be staying on at FC Barcelona. Both parties deeply regret that the wishes of the player and the club will not ultimately be fulfilled.” Part of the statement read.

The club thanked him for all the contributions he has given the Catalonia club.

Messi and Barcelona’s relationship is one of the most beautiful stories in football.

Many have described him as a one club man. This is because he has spent almost all his entire professional career with the Spanish giants.

The Argentine relocated to Spain at the age of 13 where he had gone to undergo a hormonal medication.

Messi went ahead to make his debut at the club in 2004. He has since broken every record at the club.

Messi managed to win six Balon’dors, 5 European golden shoes. He also won 8 Pichichi awards among a host of other individual and club honors.

He holds the record for most appearances and most goals simultaneously for the club.

There’s basically no significant record that Messi hasn’t broken at the club. Many expected this romance would go ahead.

It’s not known for now where the Argentine’s next destination is. However, PSG are the favorites to land his signature. 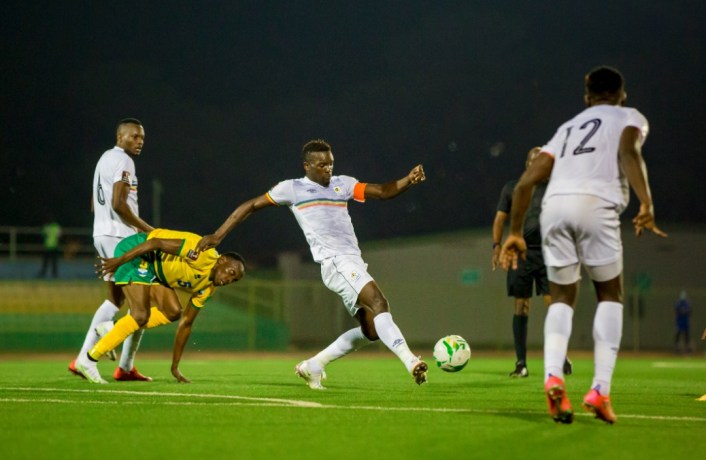 Uganda Cranes registered a much needed 1-0 win over neighbors Rwanda in the ongoing 2022 ...