Arua City police recently carried out a crackdown on various criminal gangs that have been causing unrest among locals and travelers. He further revealed that all arrests came as a result of community cooperation.

“We conducted intelligence-led operations. As of now, we have arrested 97 suspects, a number of them have since been convicted,” Mr. Jude Nasucha the Arua City police commander said on Monday.

Several gangsters were reported to have been snatching people’s phones and travelers’ handbags. Some of the victims are apparently locals returning from work or the market. All these acts happened in broad daylight.

Areas affected most by the thugs include Tangayika cell, Awindiri, Jiako, tand he bus terminals, among other places. The thugs also trailed some travelers on motorcycles and hit them with iron bars.

The police said that a number of these criminals would escape to DR Congo through the porous border points after committing crimes.

The police had a crackdown over the weekend and arrested 97 suspects believed to have been terrorizing residents in the last two months.

“These operations are ongoing and we want to make sure we clean the city,” Mr. Nasucha said.

Police made recoveries during the crackdown ranging from motorcycles, and housebreaking implements to opium. 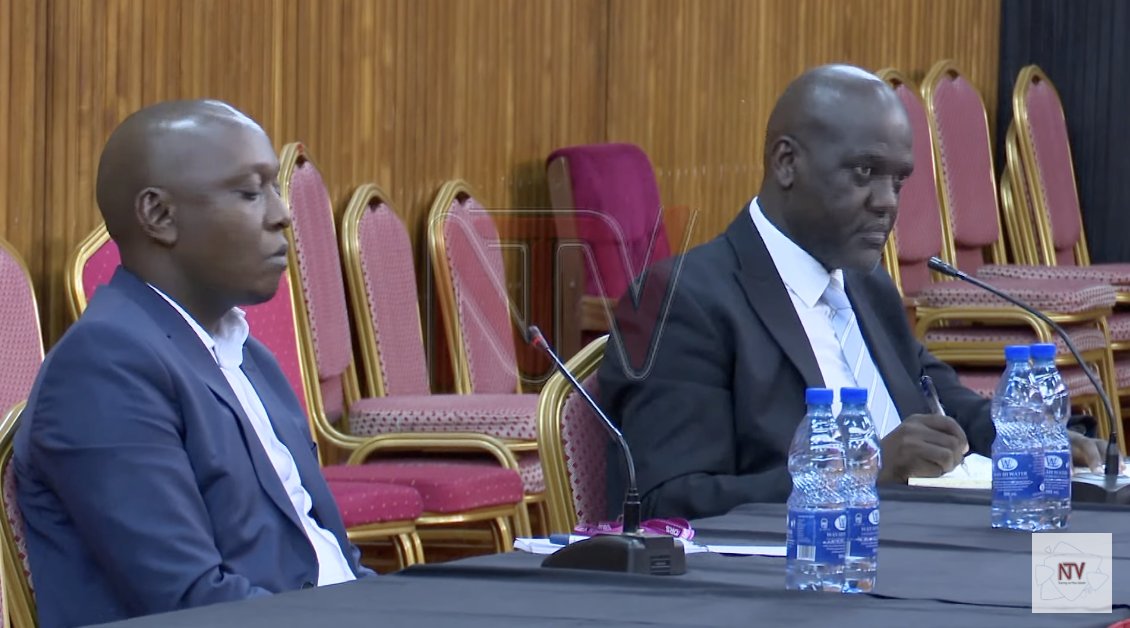 Legislators under the Public Accounts Committee – COSASE, are probing the controversial Shs 2.039 billion ...