Posted by: bukejonah in Celebrity February 14, 2020

The faded R&B musician Aziz Azion alias Azinonya made many of his fans to laugh out loud, pissed, sad, and some felt pity on social media when Aziz said that he’s the top head that introduced Eddy Kenzo in the music industry.

Apparently, Aziz Azion feels  that the ‘Sitya Loss‘ Hit maker is very disrespectful as he failed to recognize him for the things he did for him for all this time.

“I heard Kenzo talk about Bobi Wine as one of those people who helped him achieve success. I was so disappointed when he refused to recognize me yet I am the person who helped him most.I introduced him to people who matter in the industry. He has never even invited me to his concerts and that is very bad,” Aziz Azion said.

What pains him the most is that Kenzo calls Bobi Wine his brother and Mikie Wine, but has never talked about him anywhere. 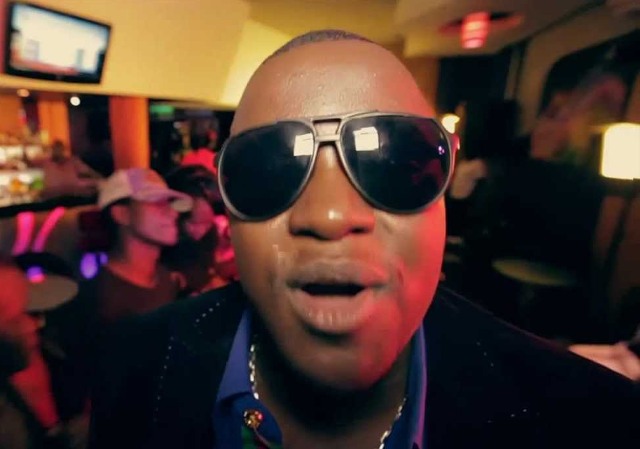