Posted by: bukejonah in Celebrity October 17, 2019

During her appearance on NBS TV Uncut recently, the celebrated city socialite Shanitah Namuyimbwa commonly known as Bad Black, cleared the air that no one will blink an eye on her son in public until 2027.

Check also: Leave Muzaata Alone, He Will Bewitch You For Nothing – Bad Black Warns Kenzo

However, the faded city attention seeker, Shanita Namuyimba was interviewed by the NBS TV’s Anatalia Ozze to whom she revealed that her son known as Jesse McCathy will appear in camera after eight full years because she fears enemies who might easily bewitch him.

“My son Jesse is not going to be seen by everyone, I want his life to be private, You will only see him when he turns eight years but as for now, you should only enjoy seeing me as Black“, Bad Black confirmed. 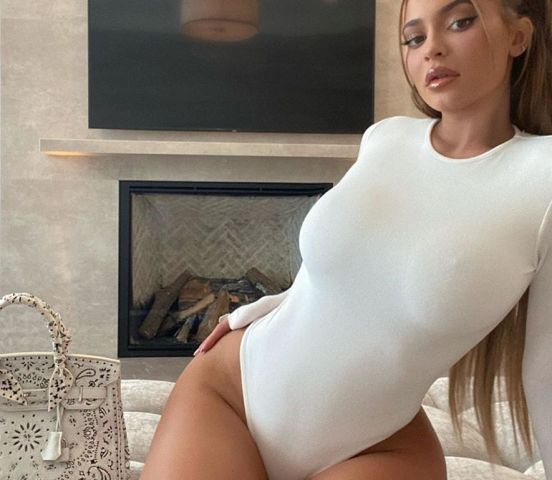 Kylie Jenner whose real names are Kylie Kristen Jenner is an American media personality and ...