Posted by: bukejonah in Entertainment March 23, 2018

The one big size Bebe Cool fulfilled his brother, the Leone Island boss, Jose Chameleone, when he asked for a top up of 50 millions on top of the 200 millions Jose asked to battle him.

Previously, the “champion” hit maker was so eager and yearned so much for this battle, but unfortunately, his dream is about to get true as the Gagamel management looked up onto his suggestion. Remember this battle has been longingly waited by many Ugandans that decides “who is who”, a slogan most people use now.

However, according to people nearer to the “Want it” hit maker Bebe Cool, he has asked for just UGX 250 millions to open up the battle gates, and on the other side, Jose Chameleone claimed for 200m shillings, on a certain show he was hence making Promoter Balaam postponed this battle until further date.

Shockingly, Balaam promoter, the organiser of the battle convinced the public that Bebe Cool raised money payment bills out of fear,and then asked for all that much money.

“This shows that he is scared, and he’s looking for means of pulling out but the battle has to go on. We need to clear out who really is a legend in this industry,” Balaam said.

Indeed we need to know the real legend who is a leader to his/her fellow legends.

bebe cool Jose Chameleon 2018-03-23
bukejonah
Loading...
Previous: The VP Edward Sekandi’s Job Is To Attend Burials-Lukwago
Next: Nalufenya To Be Closed by Ochola 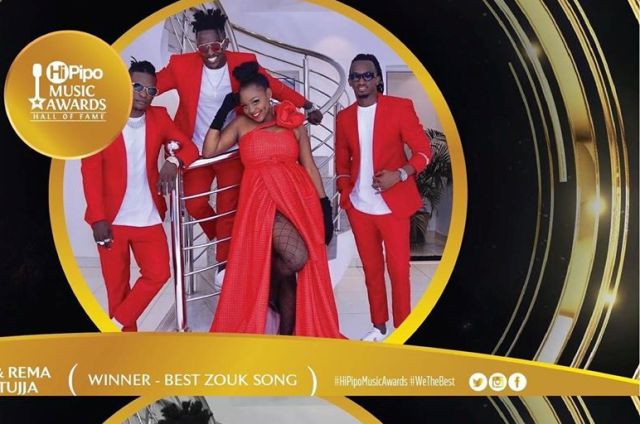