Bebe Cool Vows To Retire If Museveni Gives Up

Posted by: bukejonah in Celebrity January 7, 2019

The Gagamel Pharmily boss, Moses Ssali a.k.a big size Bebe Cool is emphasizing his love for the president more boldly. Bebe has reaped big from the president and through rumors, most of the people believe that the singer is always besides Museveni.

However, the “Want it” singer has always faced criticism, with people power supporters headed by Bobi Wine, but this never threatened him at all . He’s a good friend to the President.

Though president Museveni has many enemies, this couldn’t hide the silent majority who love him.

While on NBS for a political show last week on Thursday, Bebe was asked what he would do if Museveni left power.

“I am waiting for the day he retires. I will also retire. I don’t do the things I do without a plan,” he stressed out his point. 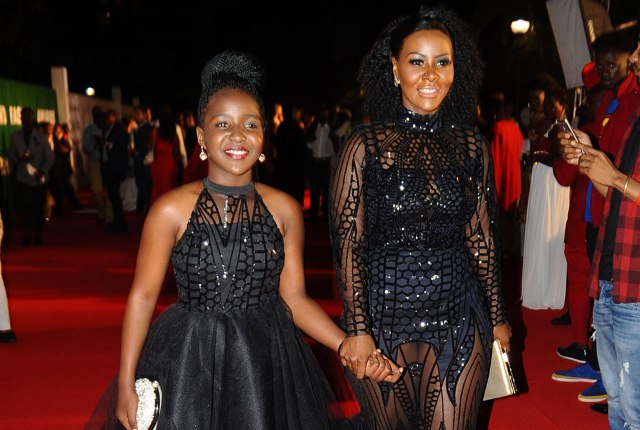