Dr. Kizza Besigye ’s lawyers, his sister and the Observer Media Limited have demanded over Shs240m in legal costs.

The developments came after they won a defamation case against the former Crime Intelligence Director, Col Ndahura Atwooki.

Col Atwooki sued Ms Olive Kobusingye, Dr Besigye’s sister, in 2012. He accused the latter of defaming him in a 213-page book: The Correct Line? Uganda under Museveni.

Separately, he went ahead and sued Kizza Besigye, Observer Media Limited, and the editor of the Weekly Observer newspaper after reviewing the book.

These cases got dismissed by the High Court after Col Atwooki failed to turn up during the trial in court. The court also awarded costs to the defendants.

During the trial, Col Atwooki alongside his former police boss, Gen Kale Kayihura, and a dozen of other police officers were under detention at Makindye Barracks.

They were held in allegations of failure to protect war materials. And interfering with the process of law contrary to Section 166 of the UPDF Act 2005.

Ms. Kobusingye highlights in her book how some Ugandans whose experiences in President Museveni’s rule contradict with what they had expected.

“In conclusion, it is our humble prayer that the bill of costs of the defendant be taxed and allowed at the sum of UGX104,404,700 as presented. We so pray,” Ms Kobusingye’s lawyers wrote on July 15.

On Friday, both parties appeared in the Civil Division of the High Court to agree on the taxation in the cases. 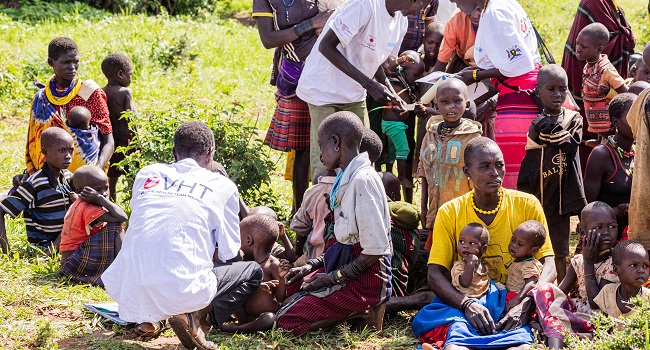 Kisoro district leaders have outed their dissatisfaction with the office of the Prime Minister for ...