While President Biden met with Russia’s Putin, he slipped up during his speech calling Putin ‘’President Trump’’ by accident. Biden however corrected himself and moved on from the mistake that he made during his post-summit press conference.

The two world leaders met for cool but cordial discussions in Geneva, Switzerland, at which they ceded little ground but agreed on several principles.

After their meeting, the two addressed media separately from where President he made his error. He made the error while he discussed the leaders’ priorities in numerous areas of international relations.

‘’I caught part of President Tru – Putin’s press conference, and he talked about the need for us to be able to have some kind of modus-operandi where the Arctic was in fact a free zone,’’ he said.

‘President Biden refers to President Putin as President Trump, then quickly corrects himself,’ the tweet read.

Social media immediately sprung out to share the tweet widely. Some commentators seized on allegations that Trump and Putin had an inappropriate friendship.

Ahead of Putin and Biden’s meeting, Trump once again denied colluding with Russia during his term in office. He further asked President Joe to send his warmest regards to Putin.

This is, however, not the first blunder president Biden has made as he recently in March addressed his Vice President as ‘President Harris’.

Back in 2019, during a campaign trail, Biden acknowledged a ‘’Freudian slip’’ when he called Trump ‘’President Hump’’.

Police Fatally Shoots Man Who Tried To Intervene In A Shooting

Benjamin Netanyahu Is Relieved Of Duties As Israel Premier 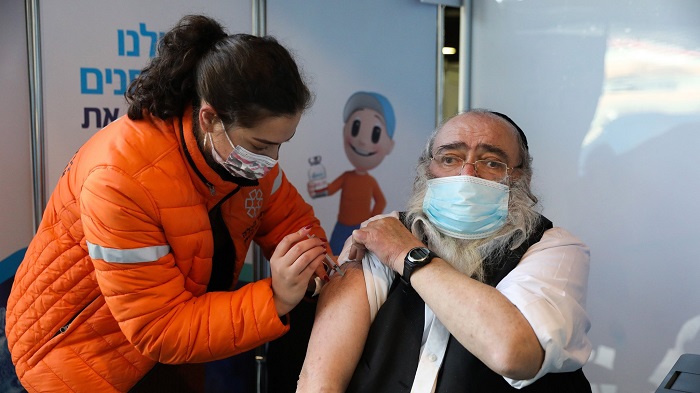 Ten Covid Patients Given Drug, Get Well Within A Day

A biotechnology company in Israel created a possible cure for the deadly Covid. It recently ...