The Bishop for the Evangelical Orthodox Church (EOC) in Uganda, Jacinto Kibuuka has described as barbaric, the continued acts of brutality meted by security agencies towards Ugandans.

The military police on Wednesday assaulted journalists who had gone to cover Robert Kyagulanyi’s petition to the United Nations Human Rights body in Kololo.

A number of them sustained severe injuries from the beatings by the military.

Speaking during the Ash Wednesday celebrations at the Mamre International Prayer Centre Namugongo, Kibuuka said by the look of things, covering Kyagulanyi is now a crime. He noted that the government of Uganda should come clear on this.

“Journalists covering news about Bobi Wine is not a reason to batter them. It seems some security officers are on a mission to tarnish the government’s name,” Kibuuka said.

“I urge you, security officers, to stop such inhumane acts. You too wouldn’t wish treatment in the same manner. Treat the citizens as your fellow brothers, sisters, and friends.”

The Bishop also didn’t mince words while condemning security agencies over the rampant abductions of Ugandans and subsequent detentions and torture.

He also asked security agencies to act professionally in accordance with the Constitution.

“If security officers are arresting wrongdoers let them do it legally and make them known to the entire country. Rather than abducting them since it greatly worries us.”

He also urged Christians to pray and intercede for the country in these hard times that it is going through. 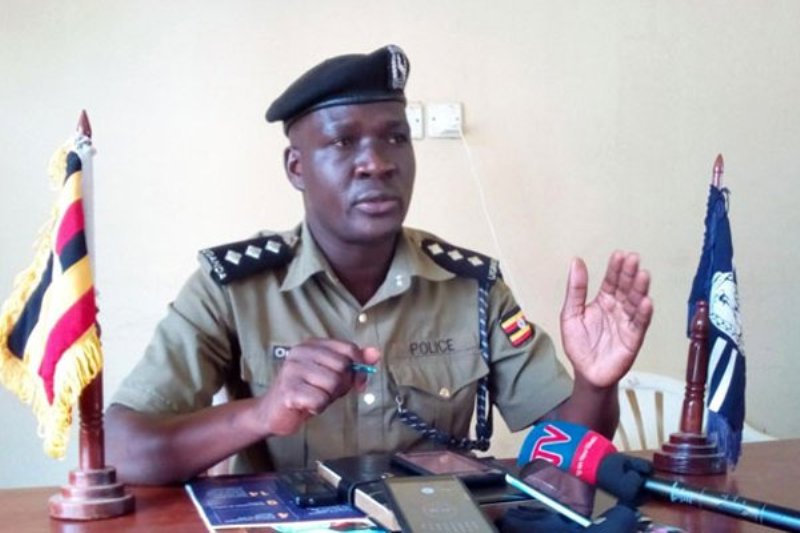