In a  strange and bold move, a lady has sued her boyfriend for wasting her time and not marrying her. This is after they have been together for eight years. Twenty-six-year-old Gertrude Ngoma told a Zambian court she had gotten tired of waiting to get married to Herbert Salaliki, 28, who promised to wed her.

According to sources, Ngoma was still living with her parents despite having a child with Herbert who was living alone.

The boyfriend apparently completed the dowry payment but still had not wedded Ngoma.

The lady revealed she is tired of waiting for Herbert to fulfill his duties. She opted to sue her lover for not being serious about their future.

“He has never been serious, that is why I bought him to court because I deserve to know the way forward and our future,” she said.

Ngoma said she doubted Hebert’s loyalty after discovering he was cheating on her with another woman. In his defense, Hebert said he was not in the right financial stand to afford a mega wedding. He also blames Ngoma for not giving him the attention he needed.

However, the judge presiding the case advised both that reconciliation was the best way to go as there was no evidence of any marriage yet.

This seems to be the exact reason why a Kenyan lady recently went on social media. She detailed reasons why she would rather get married to an old mzee than be patient with her young lover.

In a video shared on Twitter by @AdanZamuh but originally recorded by @hijaby_journalist, she excited many especially because of how she expressed her feelings.

Dressed in a hijab, the lady said she had given up on young men. They can take up to eight years without proposing marriage.

She said it was better to get married to an older man. Even as the fourth wife, knowing she will be treated like a queen and get anything she wants.

Is It Right To Remain In Touch With your Ex?

Can We Normalise Weddings And Marriage

How Time Can Affect The Relationship 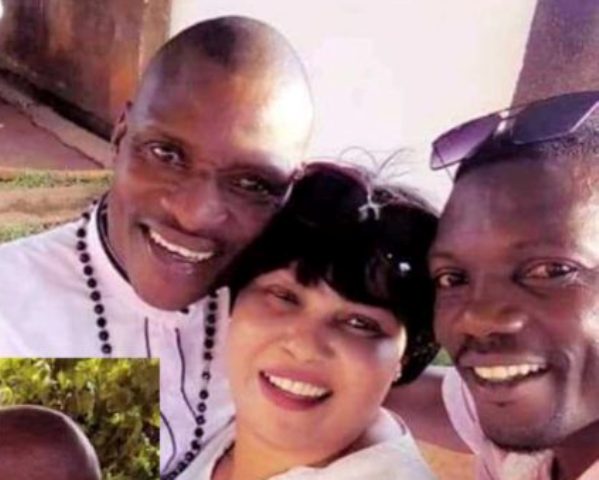