The mayor of Tororo Municipality, Mr Opio John was captured by force in the municipal chambers on Tuesday by boda boda riders, who wanted him to reverse the policy of parking fees.

The boda boda riders asked him to fulfill his promise which he made during campaigns of freeing them from paying the shs10,000 monthly parking fee.

They also blamed the Tororo mayor together with other municipal authorities of failing them in recovering 20 million shillings from Mr Emurukut Thomas, who’s the current chairman whom they accused of stealing money which the president donated to them through their association in 2018.

According to one of the cyclists identified as Mr Oketcho Charles, ever since president Museveni handed over the money to the association last year, no one has ever presented any accountability to the cyclists.

We supported the mayor to get into the office, but of a surprise he has forgotten us who helped him, adding that he also promised to set up parking shades for the riders,’he said.

Another rider identified as Mr Okoth John said despite the monthly fees levied on them, it’s not benefiting.

The records at the council indicates that boda boda business collects over Shs78.6 million every year for the council. 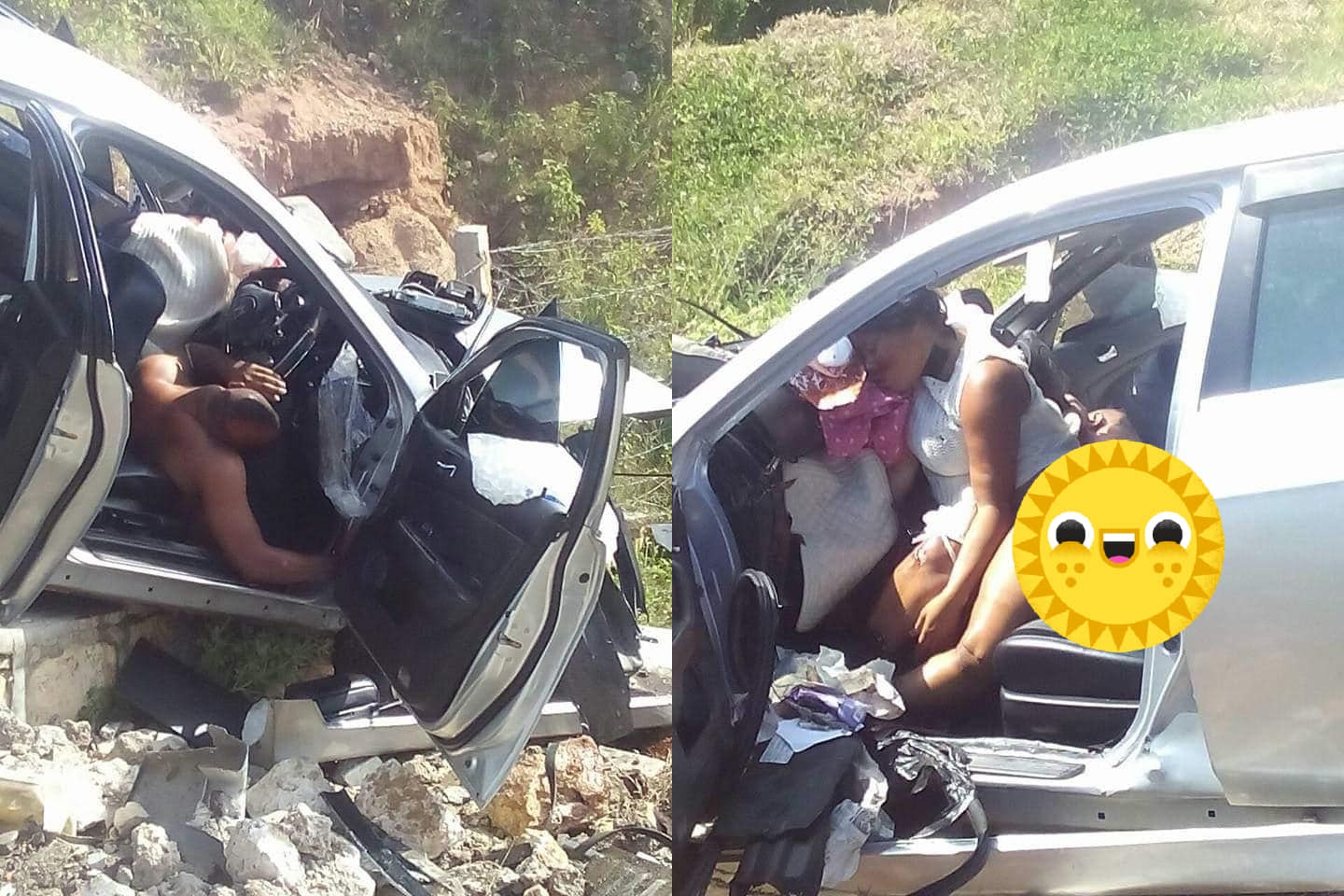