The former spokesperson of the Uganda Muslim Supreme Council (UMSC), Hajj Nsereko Mutumba is dead. He met his unfortunate demise at Rubaga Hospital.

However, the exact cause of his death has remained a mystery up to now. He died in his late 60s. At the time of his death, Mutumba served as the Resident District Commissioner (RDC) of Kayunga district, a position he had held since March.

Recently, Hajj Nsereko Mutumba attended the one-week RDC retreat which came to a close on July 31 at Kyankwanzi. At the retreat, Lukka Kagenyi, the deputy RDC Manafwa said Mutumba displayed high spirits and appeared to be alright. He said he even challenged the deceased to a run which he just laughed off.

Joshua Kasoma Zaake, the deputy RDC Gomba told reporters that Mutumba’s death had come as a shocker days after.

“I last spoke to Mutumba physically on Sunday when we were setting off from Kyankwanzi. I traveled with him on the bus and he told me so many stories about his time at UMSC, about the media…it is a pity he is gone,” Zaake said.

Mutumba posed as the face and voice of the Old Kampala Muslim faction headed by Mufti Shaban Mubaje for years. He left UMSC in 2020 after his contract expired. 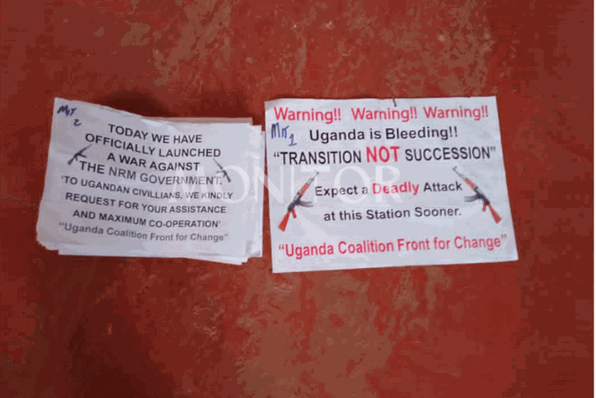 Security agencies in Mityana have kicked off an investigation into the source of leaflets in ...