The Military police have cordoned off LDU detach at Nansana Ganda after their Commander shot dead four people on spot this morning. The rogue shooter injured two others before his colleagues shot him down.

Corporal Omara Denis, an LDU commander attached to Ganda detach under the influence of alcohol opened fire on his colleagues. The injured are now undergoing treatment at Mulago hospital.

According to a UPDF statement, the incident happened on Monday morning at Ganda in Nansana Municipality. The army also identified the shooter as L/CPL Dennis Omara.

Military authorities have also commenced investigations into the shooting.

”We are investigating an unfortunate incident this morning. 11/01/2021. where one of our soldiers, L/Cpl Omara Denis Awillo has shot and killed four people.

The culprit was also gunned down in self defense and to stop his wanton action. We condemn the outrageous act of the lower
Commander against his subordinates.

‘We also extend our sincere condolences to those whose life have been taken and grieve with the
families.

Joint investigations have commenced to ascertain what prompted the Junior Non Commissioned Officer (JNCO) to shoot his colleagues.

The statement further adds that the army will give details to the public as they ascertain.

LDU Omara Denis UPDF 2021-01-11
lukwago J
Loading...
Previous: Parents Disown Twins Who Fell In Love With Each Other, They Share Video Of Journey To Their Marriage
Next: #JerusalemaChallenge: Museveni Twists, Turns, And Grooves To Jerusalema 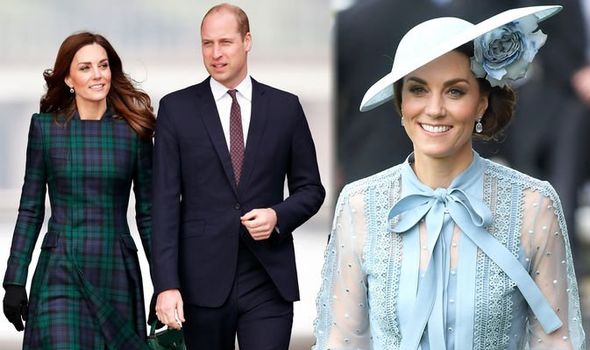