Posted by: Kyeyune Andrew Jonathan in sports May 16, 2018

Bryan white the CEO of the white foundation has flagged off kick boxer Titus Tugume to US.

Titus was called upon in US by the World Kickboxing Federation to represent Uganda.

He’s to fight at the Golden state Warriors West Coast Martial Arts on Saturday and Sunday this week.

It’s less than a month when the UPDF Kick boxer won two gold medals and silvers still in US California.

Bryan White paid a first class ticket for the kick boxer together with up keep that he’ll use while in US.

As the socialite White was flagging off Titus, he was not in company of local artists like it has been.

It has been rumored for a while now that the artists that were in Bryan white’s foundation were fired.

After being seen alone while flagging off titus tugume, the rumors could be true. 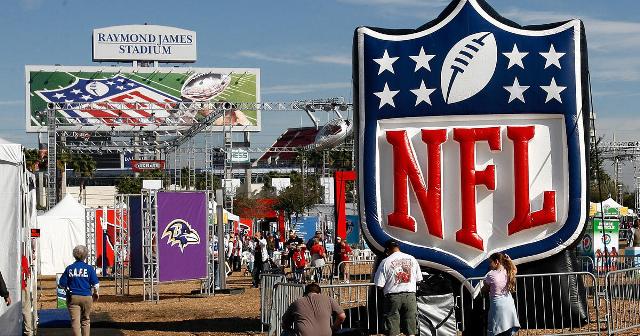