I Can’t Quit Politics Because Of Music Pressure – Jose Chameleone

DP party chief mobilizer and legendary musician Joseph Mayanja commonly known as Jose Chameleone, made an announcement insisting that he will not give up his mission to contest for Kampala Mayor-ship and he believes he’ll take over the crown in 2021.

When our reporter reached him, he was asked whether he gave up on competing with Erias Lukwago, the ‘Wale Wale‘ Hit maker denied rumors and claimed that he is very committed to serve his people come what may.

He believes many people trust him a lot foreseeing through the achievements he got through music.

“Many people have been spreading falsehoods but that can not stop me from contesting. I announced it and I can assure you that I will be contesting for the Lord Mayorship post come 2021. I am in this race to rescue the people of Kampala, Our people deserve better than mere words,” Chameleone said.

Jose Chameleone who was also signed in a new management will be competing with people like Latif Ssebagala, Erias Lukwago and many others. 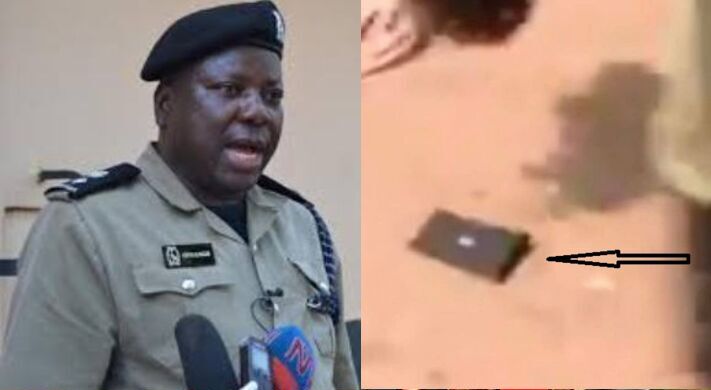