The campaign was launched to help raise funds that will assist the country’s national team to make it to the World Cup in 2026.

Even though the World Cup 2022 in Qatar is kicking off this Sunday, Uganda is aiming for 2026 in Canada, Mexico, and the USA.

The launch happened at Fufa Complex in Mengo. The former Uganda Cranes captain and goalkeeper Denis Onyango is the face of the campaign.

However, singers A Pass and Bruno K joined the former captain of the Uganda Cranes to push the campaign.

A Pass is famous for his music, both in singing and songwriting as well as his amazing vocals. He is also famous for being a producer, humanitarian, actor and influencer. A Pass’ promotional skills have put him in the limelight, especially on social media.

As for Bruno K, he is also a talented singer, vocalist and instrumentalist. He has made a name on different social media platforms.

Both artists were present at the launch of the Cranes Kabbo at a press conference held at the FUFA House.

The NBL marketing head, Majok Amou, praised the Kabbo campaign for providing a platform for Ugandans to physically support their team.

“The campaign is called the Cranes Kabbo. It borrows from our virtue as a highly communal society that always and willingly renders a hand whenever called upon for a worthy cause. We are always there for each other in both the good and challenging times,” Amou said.

It is apparently quite simple to support the campaign. All one has to do is buy a bottle of Nile Special. And for each bottle that will be bought, 50/= will be added to a Cranes fund. 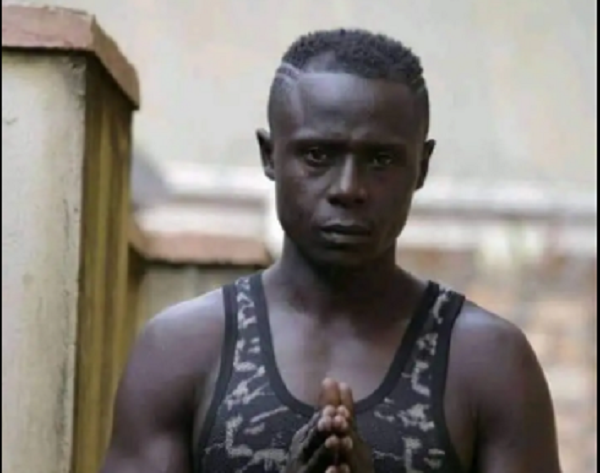