After drawing a red line for Japan in the South China Sea last June, China is now telling Japan to stay off its second continent, Africa. Ideologically that is.

In a recent statement, following the Tokyo International Conference on African Development (TICAD) held in Kenya, the Chinese Ministry of Foreign Affairs accused Japan of “attempting to impose its will on African countries to gain selfish interests and drive a wedge between China and African countries.”

In essence, China is telling Japan to stay off Africa, its “second continent” (to use Howard W. French’s term). China’s and Japan’s race to expand their presence in Africa is good news for investors, as it will help Africa’s frontier economies like Nigeria and Kenya catch up with emerging markets of Asia and Latin America in a globalizing world.

But it could be bad news for Africa if it ends up as another form of colonialism that exploits rather than develops the resource rich continent.

For years, globalization – the increasing integration and interdependence of national and local markets – skipped Africa. For a number of reasons: poor infrastructure, low income, and political instability, to mention but a few.

Then came China, hungry for energy and raw materials for its growing manufacturing capacity – to place Africa on the map. The globalization map, that is. Next  to Shanghai – in terms of Beijing’s business priorities, that is.

Finally, globalization began to touch Africa, with trade between China and its second continent reaching close to $200 billion in 2013 – double the trade level between the United States and Africa.

Now Japan is trying to catch up with China

Committing $30 billion in private and public support for African infrastructure projects, executed together with the African Development Bank.

Obviously, Tokyo has a great deal of catching up to do before it can be on par with China. But does it have the resources, the political will and determination to do so?

africa Africa for China china news japan news 2016-09-08
lukwago J
Loading...
Previous: Meet A Self-driving Tractor Which Could Change Farming Forever
Next: 20 Weird Things Everyone Does When Nobody Is Looking 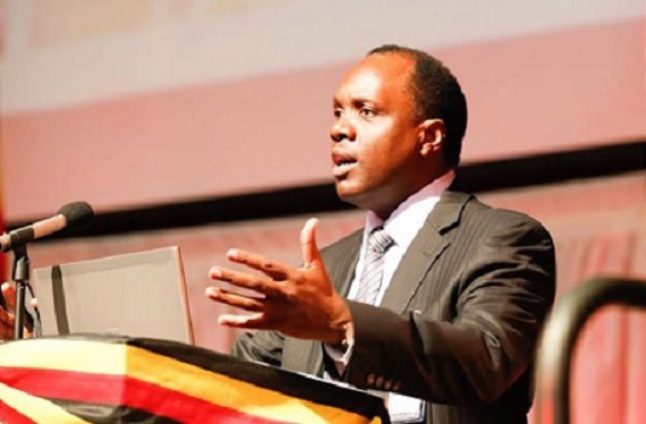