A boycott of singer Weasel Manizo by Comedy Store fans seems to indicate that cancel culture is slowly starting to spread to Uganda too but not for less sensitive issues but for the ‘real issues’.

This was revealed by NBS After 5 presenter MC Kats. Kats revealed that Comedy Store boss Alex Muhangi had put up the singer as one of the performers last night.

He however was forced to pull down the poster and remove Weasel. This is after fans threatened to boycott the show if he maintained the Goodlyf singer.

“Alex Muhangi put up a poster advertising Weasle for his ComedyStoreUg show, but the fans have since forced him to pull it down,” Kats said.

The weekly Comedy Store edition went down yesterday and indeed Weasel wasn’t one of the performers.

Weasel also through his social media pages had earlier confirmed his appearance as a guest performer. It was expected that he would come with Sandra Teta.

The boycott is after calls have been growing amongst Ugandans especially activists to boycott and cancel the singer following his domestic violence allegations against his baby mama, Sandra Teta.

Weasel for the past few weeks has been pulling the headlines negatively. This follows disturbing images that showed how he had cruelly battered his baby mama and girlfriend.

The singer publicly appeared unapologetic flaunting Sandra in people’s eyes. He went ahead to reveal that people should stop interfering in his family.

His mother too, Prossy Mayanja has been by his defense saying that Sandra is a mature woman who knows what she wants. She also further added that they are even soon going to visit Sandra’s home. This will be in a bid to legalize the (beating) relationship.

Police has also revealed that investigations are ongoing into the matter. The file is under the CID especially after the Rwandan embassy took interest in the matter. 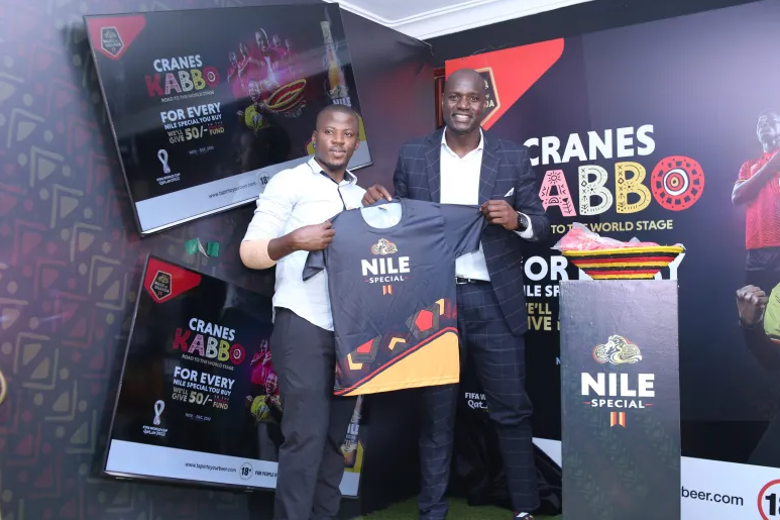