Comoros started their Afcon journey on a high note after beating visiting Lesotho 2-0 in Moroni on Friday.

After a goalless first half, Yousef M’Changama put the hosts in the lead in the 59th minute. And as the game wound up, Benjaloud Youssouf sealed it with nine minutes left on the clock.

In the same group H, the hosts of Afcon 2023, Ivory Coast were in no moods to give as they dominated the 2012 winners Zambia 3-1 at home.

The competitiveness of this game came in the first half but the Chipolopolo fell short in the second.

Serge Aurier, Christian Kouamé and midfield gem Ibrahim Sangare scored for the Elephants. As for the visitors, Leicester City forward Patson Daka scored a late consolation goal for them.

Zambia will now host Comoros hoping to pick their first win next week while Ivory Coast, early group leaders will be away to Lesotho.

In group B, Burkina Faso challenged Cape Verde with second half strikes from Hassane Bande and Dango Ouattara in the 58th and 88th minutes respectively.

The Stallions immediately took leadership of the group after Togo twice failed to hold on to the lead in a thrilling draw with visitors Eswatini.

Burkina Faso travel to eSwatini on Tuesday while Cape Verde will host Togo with both aiming to make amends after failing to pick maximum points on day one.

The first round of the Afcon qualifiers continue today with several matches including Uganda away to Algeria.

Afcon 2023 Qualifiers 2022-06-04
Kyeyune Andrew Jonathan
Loading...
Previous: Parliament Will Continue To Protect Family Institutions – Thomas Tayebwa
Next: How To Know You’re Only An Option To Your Partner 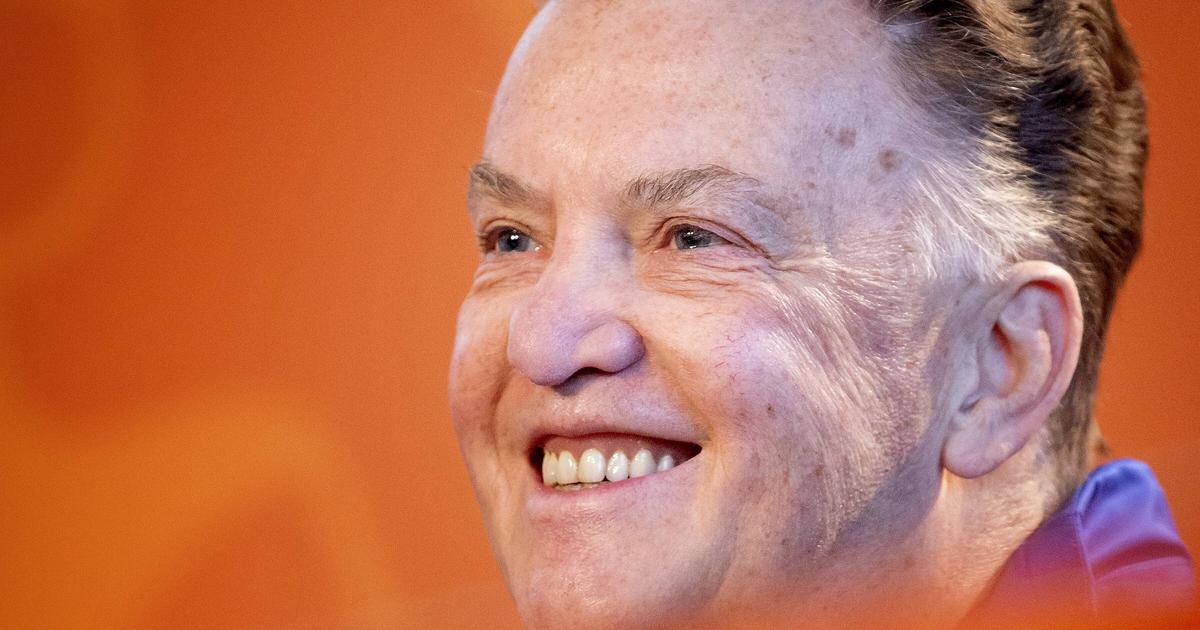