The Ethiopian Embassy in Uganda recently reported that the construction and filling of the Grand Ethiopian Renaissance Dam (GERD) is in progress and on schedule.

Her Excellence Ambassador Alemtsehay Meseret made the revelation as she virtually briefed media on the current developments in Ethiopia. She addressed the media while at her home in Kololo on July 9.

GERD is a hydropower project that Ethiopia launched back in 2011. They launched it on the Blue Nile, a significant Nile tributary with a project cost of $4.6 billion.

It will generate 6.4-GW (6450MW) after completion. In the first filling of the dam’s reservoir last year, it retained 4.9 cubic meters of water without interrupting the continuous flow to the lower basin.

Ambassador Meseret focused only on issues of the GERD, and the Ethiopian government’s unilateral ceasefire in Tigray. She also talked about the recently concluded general election. And the role of media during her media briefing.

She shared that the construction of the Grand Ethiopian Renaissance Dam is in motion reached over 80% of its total completion. In addition to that, a 650-km transmission line has also been erected.

The Challeneges surrounding the GERD

Ambassador Meseret further explained that the agenda of third parties and the international community is now irrationally stretching into the GERD issue.

Yet, the GERD is a flagship development project with extraordinary national significance. It is for the future of Ethiopia’s economic and energy security.

‘’65 million Ethiopians, which accounts for nearly 60% of the population, have no access to electric power. The dam’s second year filling happens as scheduled in the months of July and August this year, as there is high hydrology,’’ she said. 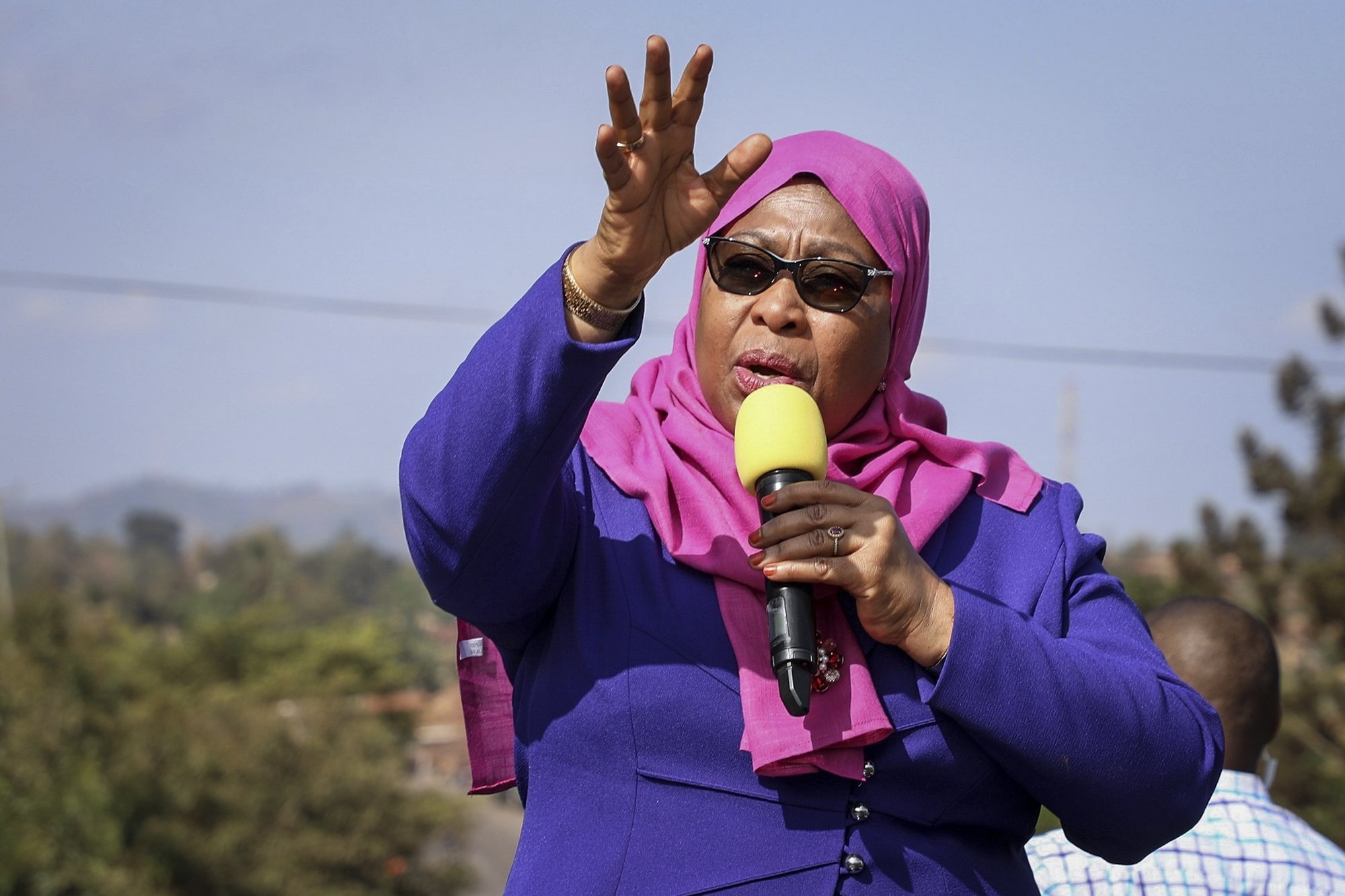