COVID-19 continues to put much of the sports world on hiatus. Despite the fewer options, online sports betting platforms have managed to find waging opportunities for handicappers all over the world – even when some of the world’s best athletes are in quarantine.

Football associations in various countries around the world have postponed league play, leaving some of the world’s best footballers, heading back to their homelands, while others have been forced to stay with their teams in self-isolation.

After Juventus’ defender, Daniele Rugani, tested positive for COVID-19, his superstar teammate decided to head home until the crisis became calm. Since then, Italy’s top league has shutdown with the nation becoming one of the deadliest countries in the world.

“The World is going through a difficult moment which demands the utmost and care from all of us,” Ronaldo wrote via his Facebook page which has over 126 million followers.

“I speak to you today not as a footballer but as a son, father and concerned human being concerned with the latest developments that are affecting the World and it is important to follow what the World Health Organization says.”

21-year old youth Spanish coach, Francisco Garcia’s death forced the Spanish league to postpone all activities indefinitely. The stoppage forced all players, coaches, and staff to isolate themselves away from teammates.

Lionel Messi, La Liga’s top player, is like most of the world by self-isolating himself, forgoing returning back to Argentina.

Messi also contributed $1 million to a Barcelona hospital in order to help aid with coronavirus relief. 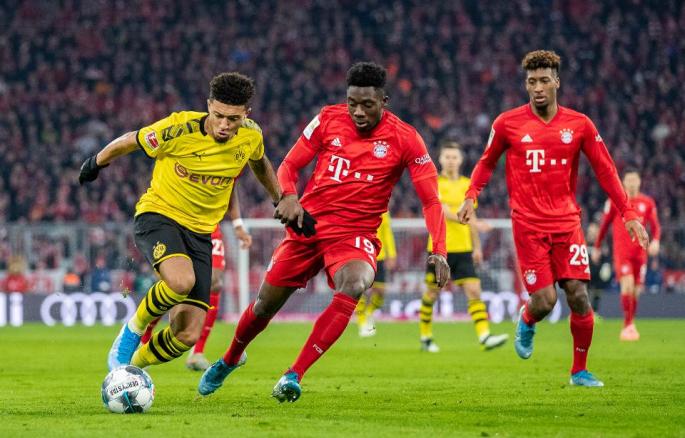 As part of the rules to prevent the spread of the deadly coronavirus, football governing ...