Posted by: Kyeyune Andrew Jonathan in Uganda football May 30, 2022

George Lutalo, the Crested Cranes head coach has stayed optimistic that his team will win when the CECAFA Women Championship kicks off on Wednesday.

The tournament will be played at Fufa Technical Centre, Njeru. This tournament will prepare the Cranes for the Africa Women Cup of Nations (Awcon) campaigns against Burundi in July.

However, though, things are far from rosy. The Crested Cranes have played two build-up games – albeit against men’s sides – since they switched camp from Kisaasi to Njeru on May 22 to “test the speed and other tactical aspects.”

In their game against Jinja-based side Rays of Grace, they lost 3-1 and again lost 3-0 to Msindi Soccer Academy on Friday. This has not discouraged Lutalo who says they will still win games.

“Both teams played well even though we did not score enough goals in the games yet conceded quite a number. We have time to rectify everything,” Lutalo said ahead of Wednesday’s opener against southwestern neighbours Rwanda.

The team will probably have their last training drills today as they had a single team session on Sunday morning.

Lutalo is yet to name his squad but he will likely rely on the poaching instinct of Juliet Nalukenge. He will also look to use Hasifah Nassuna’s ingenuity and the directness and pace of both Fazila Ikwaput and Natasha Shirazi.

He also has a few goal-scoring midfielders like Nabbosa and Nalugya who he will most likely rely on to win. 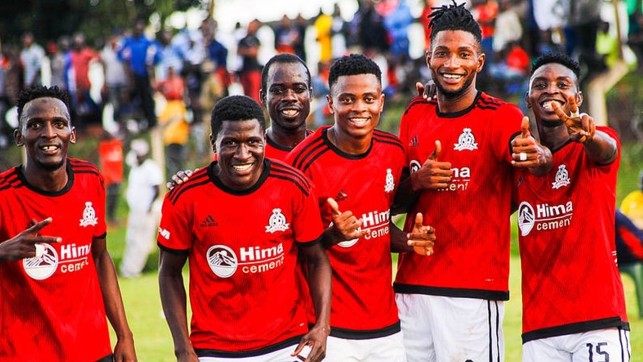 Vipers FC has shown top class this season, and if they maintain the same momentum, ...