Facebook parent company, Meta, announced on Wednesday a growth in daily users. This announcement comes despite reports from Mark Zuckerberg about its slowest revenue growth in a decade.

In the first quarter of 2022, the number of daily users on Facebook grew to 1.96 billion as per a Wednesday report.

That marked a turnaround from last year when the social network reported a decline in user growth for the first time.

That drop wiped billions from the firm’s market value. Since executives disclosed the drop in February, the firm’s share price has fallen nearly in half. However, though, shares jumped 13% in after-hours trade on Wednesday on the rebound.

Meta – which also owns Instagram and WhatsApp – still reported its slowest revenue growth in at least a decade. Revenues in the first three months of the year were up just 7% compared to 2021, hitting $27.9bn.

Businesses are currently shunning advertising as they grapple with rising costs and economic uncertainty. This is all stemming in part from the war in Ukraine.

Google and Facebook have long been the go-to sites for online ad dollars. But now, they face more competition as newer sites such as TikTok draw users and online shopping giant Amazon gets into the business.

Google parent company, Alphabet, earlier this week said advertising revenue in the first three months of the year rose 22%. This is however slower than what analysts had predicted. The smaller Snap also warned of troubles.

Meta is also grappling with new privacy rules from Apple, which make it more difficult to target ads. The company said the changes could cost it $10bn in lost sales this year.

Mr. Zuckerberg has said that the firm will invest heavily in virtual reality. The so-called Metaverse – for its next phase of growth. But that is costing it dearly for now. 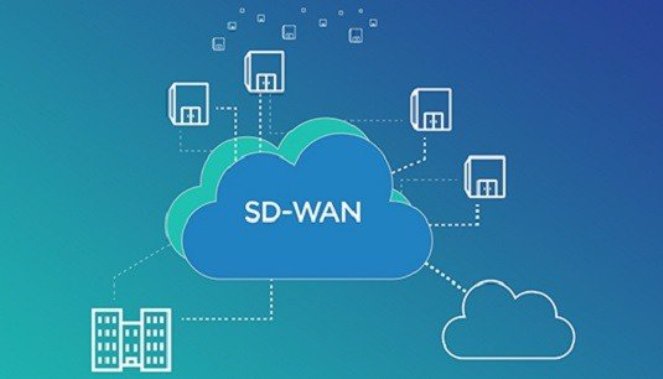