Musician David Lutalo has become one of the few latest musicians to support Government’s move to temporarily ban performing artistes from singing in schools.

The Kabisi ka Ndagala singer said that he highly welcomes this idea. This is in case these musicians were using obscenities and vulgarities in schools. Plus skimpy dressing.

According to Lutalo, he also has children who he wouldn’t expose to pornographic content and wouldn’t want anyone to do the same to them.

“I have no problem with the Ministry’s directive in stopping these performances in schools. This is if these artistes were exposing children to pornography through their performances and uttering obscenities. I myself have school-going children who I can’t expose to such and wouldn’t either want anyone to expose them to it.

These are some of the things we ought to do for proper upbringing of our children. For instance ever since punishments of our kids stopped, we are simply raising losses,” said the singer.

Several artistes were against the ban

Apparently, ever since the Ministry announced this ban, a number of artistes have come out in protest. These claim that they are role models to these learners.

Therefore the Ministry has no right to deprive learners of this opportunity to meet their role models. Furthermore, they have urged the Ministry to reconsider this move.

The ban was effected after songstress Sheebah Karungi‘s skimpy performance at Seeta High School in Mukono.

Her response was equally unapologetic as she blasted her critics. She said that she shouldn’t be burdened with parental responsibilities. This in turn somehow forced the Ministry to effect this ban. 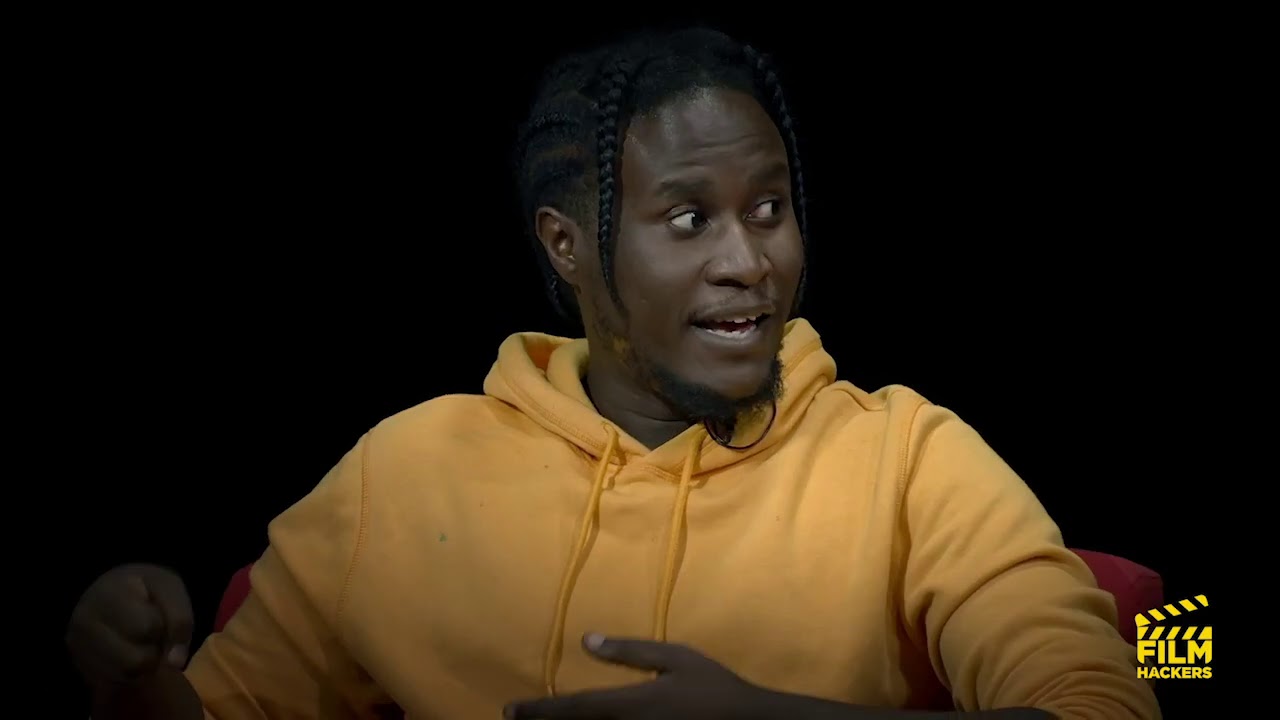 Ugandan film director, Loukman Ali, amused his fans when he shared screenshots of him chatting ...