Diamond Stunned By Kigali Arena Center, Asks Magufuli To Build One In Tanzania

Check also: I Don’t Mind If Diamond Platnumz Is A Womanizer, I Want Many Children With Him – Tanasha Declares

The ‘’Kanyaga’’ Hit maker visited the recently launched Kigali Arena Center alongside his team and couldn’t believe his eyes, he quickly offered a credit and ranked it as the top first-class Arena in East Africa.

I can’t believe what I saw, Kigali Arena really shocked me, I didn’t expect to see what I physically saw with my naked eyes. I humbly ask the government of Tanzania to try as much as they can to set up such a magnificent world-class arena,’Diamond Platnumz admitted.

The Tanzanian artiste arrived in Rwanda last week on Friday as the main actor of Lwacu Muzika festival that took place on Saturday 17th August at Amahoro Stadium’s parking ground.

The Lwacu Muzika festival is an event that is organized by East African Promoters (EAP) in partnership with Rwanda’s Ministry of Sports and culture. The festival which generally promotes Rwandan music also attracts many International artistes.

Kigali Arena Lwacu Muzika Festival 2019-08-20
lukwago J
Loading...
Previous: I Don’t Mind If Diamond Platnumz Is A Womanizer, I Want Many Children With Him – Tanasha Declares
Next: Joeboy Entertained And Left Revelers Yearning For More At Smirnoff Block Party 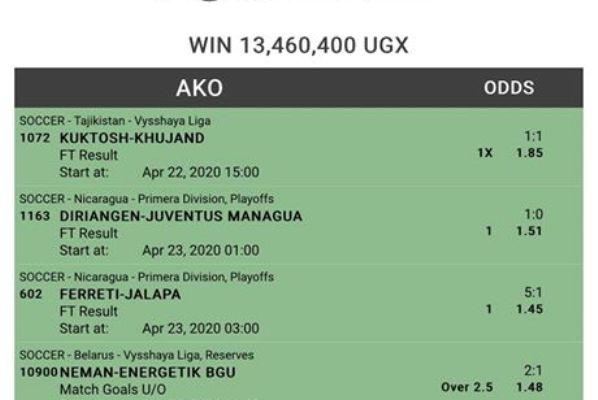