Makerere University councilor Doreen Nyanjura has taken to her Twitter page to aim a dig at the government and the hierarchy.

The FDC cadre posted a photo of vice President Jessica Alupo and Prime Minister Robinah Nabbanja addressing the first lady Janet Museveni from a distance. The photo showed that the two were like juniors addressing their senior.

However, constitutionally the two hold more powerful positions than the First Lady

It was from this that Ms Doreen Nyanjura concluded that being the wife of the President, Janet Museveni is simply powerful than her seniors in the civil service.

“In Uganda, power is sexually transmitted! The First Lady is more powerful than the Vice President and Prime Minister Combined,” Nyanjura tweeted.

This did not sit well with a majority of her followers asking her to show some respect. They added that they address the first lady also as H.E, therefore, this means she is also powerful.

“You may and should have political differences with those in power but what you must never do is become unethical as leaders yourselves. So let me ask: what do you mean by sexual transmission of power? How does that happen? This way of doing politics is efficient but just sad,” Kasumba wondered.

Some of the deputy lord mayor’s followers even took it higher by asking if it’s how they do things at City Hall.

They asked Nyanjura if it’s the way lord mayor Erias Lukwago appointed her his vice. 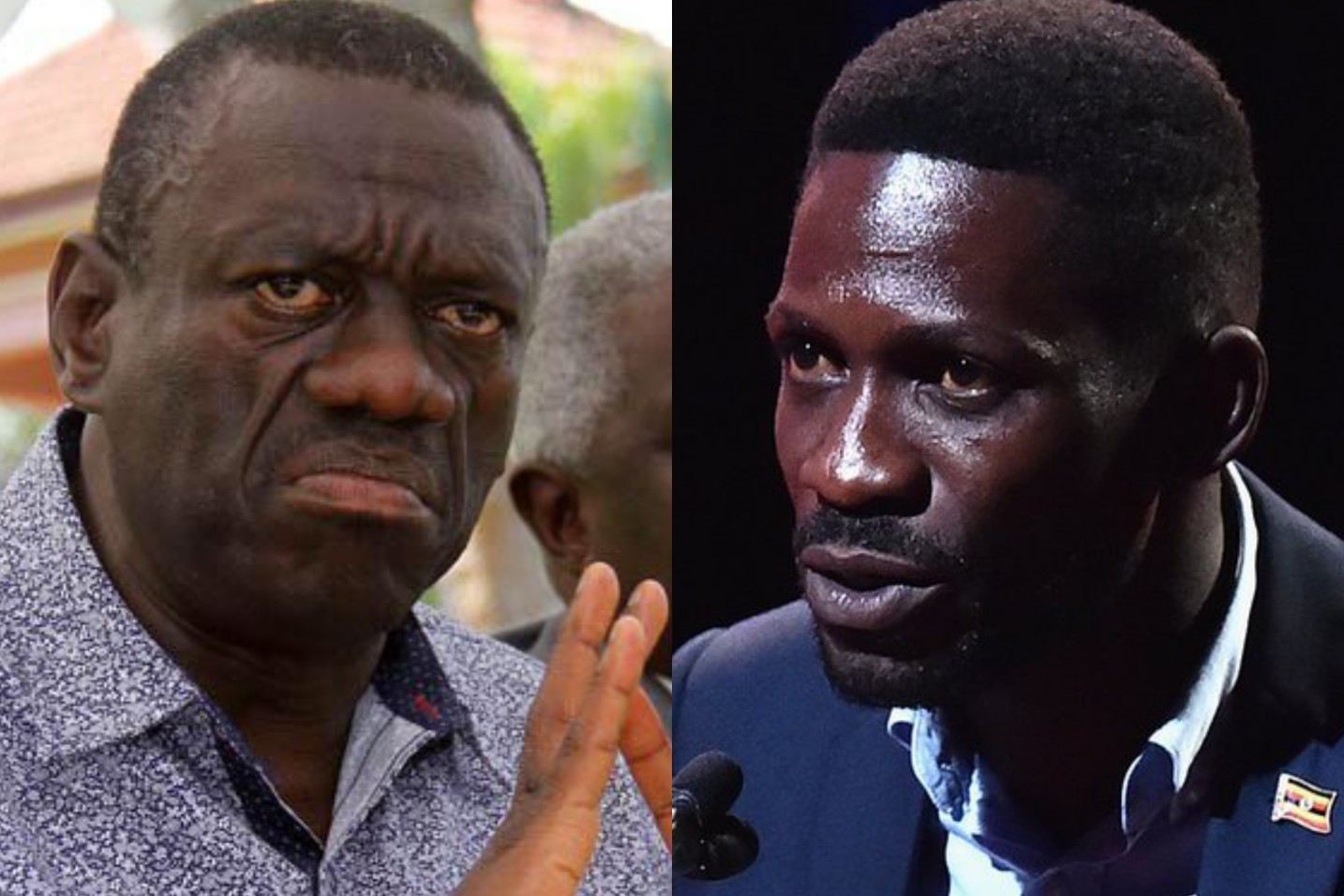