The renown NBS TV presenter, MC Douglas Lwanga’s purple party is on today at Spenah beach, Entebbe, the gates were opened by 9am to let the early birds enter with their Shs5,000 per head, while those who entered after mid day had to pay Shs10,000.

It has been seven consecutive years ever since the Purple Party begun, for this year, the TV presenter promised a lot for those who will be attending, starting with different artistes lineup ( including Feffe Busi, Vinka, Spice Diana, Fik Fameica etc ), MCs and comedians.

Douglas has not organized a seven years anniversary, but he will be celebrating ten years as a TV presenter. 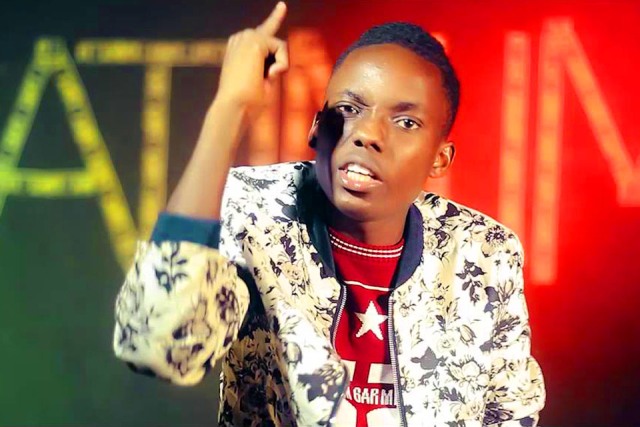