Posted by: bukejonah in Entertainment August 12, 2019

The man of wonders and blessings Eddirisa Musuuza commonly known as Eddy Kenzo is no longer debated on among the most successful Ugandan artistes both locally and Internationally.

The BET Award winner Eddy Kenzo is now booking stadiums for his musical concerts, to be able to accommodate his fans. He’s not only making it in Uganda but also outside the country.

The “One Africa Music Festival” invited the “Don’t care” Hit maker and the Uganda’s Afro Pop star, who pulled down the house with his music leaving all revelers yearning for more.

On his musical journey, many have criticized Eddy Kenzo’s music, but fortunately, he’s Uganda’s best musical weapon having penetrated from Africa to the European continent surprisingly easily.

However, Eddy performed his famous hit ‘Sitya Loss’ that got all the revelers bend on feet, a song that brought him the BET Award way back in 2013. 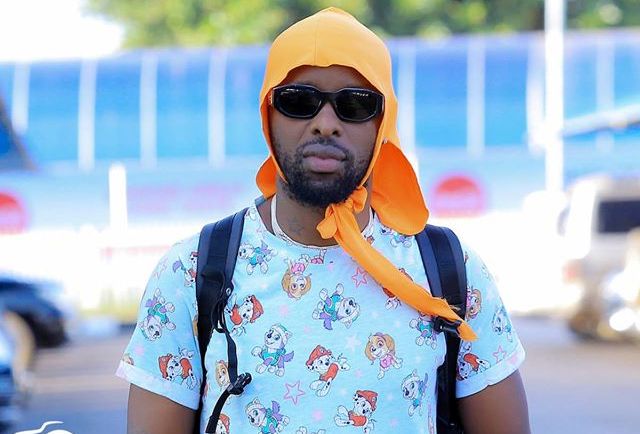