In the wake of the release of the “Made in Africa” album by Eddy Kenzo, it has gone to make headlines for having African greats and he’s come out to tell how he linked up with legendary musician Kanda Bongoman.

The album has been hailed by a number of people as one that is true to the African sounds. It has already started topping charts in Africa.

The album features three other African great musicians who Kenzo did a remix of their songs. The African classic song “Missounwa” featuring Monique Seka, “Monie” featuring Kanda Bongoman. And then he also featured “Born in Africa” from Uganda’s own legend Philly Bongole Lutaaya.

Now the Big talent CEO who released his 9th studio album revealed that he was surprised and shocked when sokous Congolese legend Bongoman asked to meet him when he came to Uganda two years ago.

“He came to Uganda and requested to meet me. I was really surprised that he knew who I was. It was humbling. He lauded me for lifting the African music style and being original. He then asked me to do a remix of his song Monie.”

The song is simply destined to become a great hit again. This is after the former BET award winner added his soft touch and feel to the song.

The singer who was yesterday surprised by his fans with a large billboard on Queen’s way in Katwe is optimistic about how his new album is going to fare out. He is therefore on a mission to promote it now.

Princess Ruth Komuntale Of Tooro Set For A Wedding

Bill Gates To Divorce Wife Melinda After 27 Years Of Marriage

Our AIDS Does Not Kill – Mesach Ssemakula Speaks Out 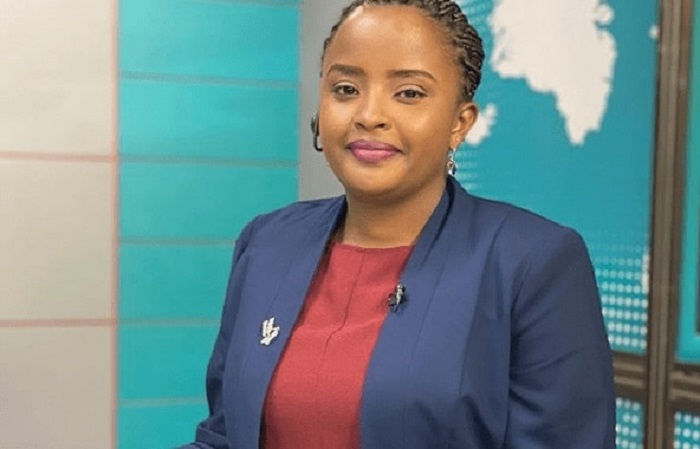 NBS’ Sheila Nduhukire has officially left her job as News Anchor and Reporter. Sheila has ...