Ex-ministers that were in the dissolved cabinet in May have refused to leave office. The ex-ministers say they will only leave after the naming of their successors. Up to now, some of them, are still holding on to the entitlements of their former offices. Some of these include; cars, bodyguards among others.

Their office tenure ended in May. However, cars with their titles that is Cabinet Minister (CM) and Minister of State(MS), are still seen along the parliament route. Col Charles Engola, the former state minister for defence says he got his office from his successor. Therefore, he is also waiting for the same.

“The office was handed over to me by the people I succeeded, I think the same thing should also happen,” Col Engola said

However, this may have legal consequences as a lawyer in the 11th parliament informs. Asuman Basalirwa, a lawyer and legislator representing Bugiri, says if these ministers engage in any activities that commit government, it may call for legal action.

“The moment the term of the President expires, everything comes to an end. Every official and anyone appointed by the president in that term ceases to hold any official business or public office.”

The president hasn’t officially named his ministers, though there has been a list making rounds on social media. Apparently, that is the list of the named ministers and it shows some of the MPs that lost elections have positions too. 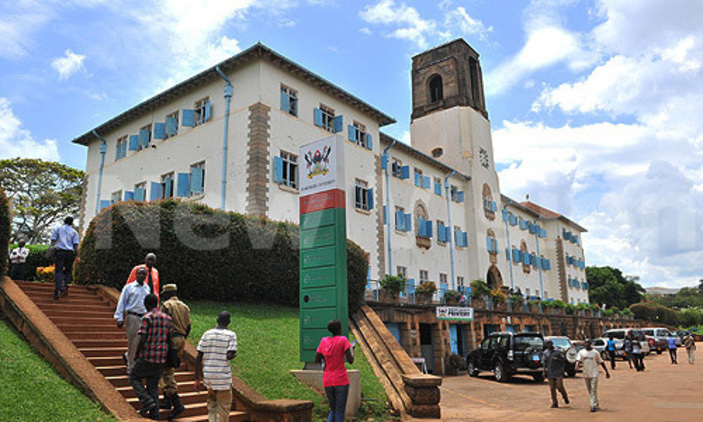 As the country edges back into lockdown, Makerere University students have expressed uncertainty on the ...