The long-awaited West Nile derby between Arua Hill FC and Onduparaka FC at Barifa playground in Arua lived to the expected billing.

Despite the drought of goals, this game had all the necessary ingredients of a contest between close rivals. A few minutes after the kickoff, the match was halted for close to 10 minutes after the internal perimeter fencing collapsed.

Just after the restart, Onduparaka’s Mansur Safi tested Richard Anyama with a left-footed shot from an acute angle in the 19th minute. On the 38th minute, west nile ‘s Arua Hill had the opportunity to open the scoring board.

This was after a chip went over the advancing goalkeeper Michael Kagiri. Unfortunately, it bounced over the goal for the side’s best scoring opportunity in the game.

However, the Caterpillars dominated the final stanza of the well-attended duel.

In the second half, substitute Nathan Oloro side-netted on the hour mark. Skipper Shaban Muhammed shot wide with less than seven minutes to end the game.

In other games, Wakiso Giants managed to edge Police 1-0 at the MTN Omondi Stadium, Lugogo. Defender Edward Satulo was also on target in the 38th minute.

Express beat a 10-man BUL 1-0 at the Kyabazinga stadium Bugembe in Jinja. However, the contest between UPDF and Mbarara City got washed out after a heavy rainstorm in the military Barracks playground in Bombo.

Arua Hill FC Onduparaka FC Uganda premier league 2021-10-27
Kyeyune Andrew Jonathan
Loading...
Previous: Why Dealing With That Bad Mouth Odour Shouldn’t Wait
Next: Woman Did This To Teach Her Nigerian Boyfriend Lesson Not To Forget After He Conned Her Sh120k 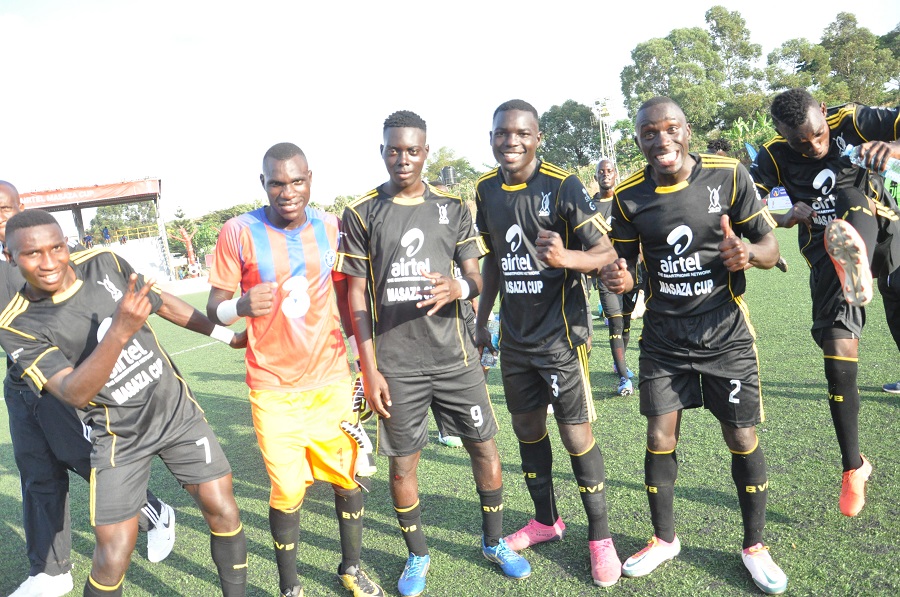