Fik Fameika’s manager by the names of Lubega Ivan commonly known as Karma Ivien is a very miserable man after moneylenders stormed Kyadondo Rugby grounds demanding for their money, this was after Fameica’s concert which they said to have flopped.

According to our sources,  we were informed that Karma Ivien has lost land titles and cars  that he had used as guarantee to secure the loans.

Karma is in hiding and all his phones are currently unavailable,according to the sources.

Fik Fameika reportedly registered less than 600 fans at Kyadondo and that’s around 12 to 15 million shillings yet the venue accommodates a capacity of about 15,000 people.

Many people thought that the Kutama singer would gather thousands of revelers at his show which others believed could even be among the best shows of the year, but surprisingly many fans were unable to turn up as expected, which disappointed the singer and his manager. 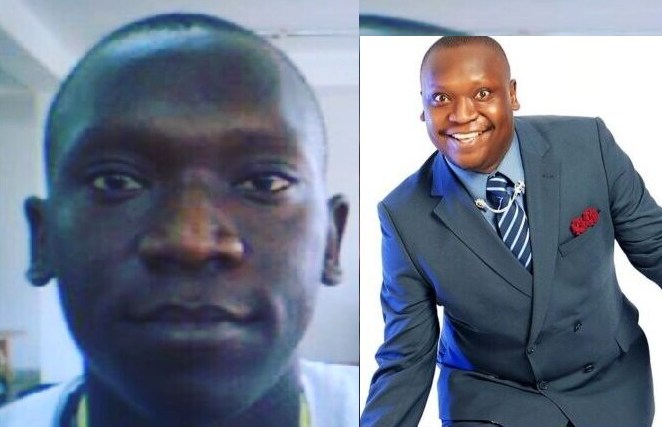 The Ugandan comedian, actor and master of ceremonies also nick-named as a man from Ombokolo, ...