Fans Force Diamond Platnumz To Walk After Blocking His Car

The Tanzanian Bongo Fleva and the CEO of Wasafi Classic Records (WCB) Diamond Platnumz was forced to walk on foot briefly after fans blocked him from entering his car as he tried to depart from Uhuru stadium, Tanzania.

The ‘’Jibebe’’ Hit maker was among the reputable musicians who were invited to perform at the Jamafest 2019 which started on 18th September and it’s meant to be concluded on 28th September.

The singer who gave in his best left fans yearning for more and they never wanted him to leave the stage. The joyous fans blocked him from entering his car, forcing him to walk on foot for a few minutes.

In some pictures and video clips shared on social media, the ‘’Tetema’’ Hit maker’s body guards were seen doing a good job, protecting their boss and to create space for him to easily leave the field.

However, a group of fans kept on praising and chanting Diamond’s songs right from the stadium. 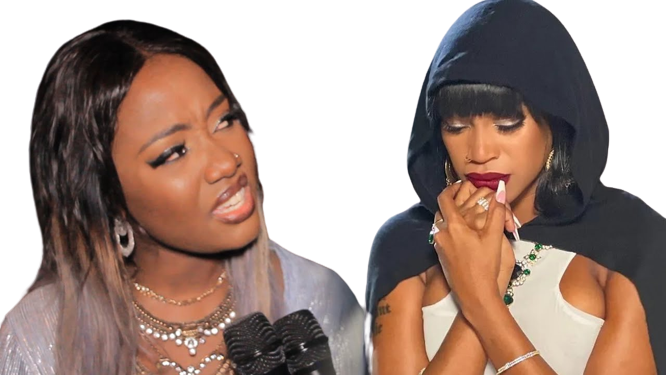 Media personality Isaac Katende aka Kasuku has come out to provide a piece of advice ...