What a year for Fortebet punters! A year that has seen many punters win money that has left their lives changed for good! This year is 2018, a year in which punters have won themselves billions of money from Fortebet.

From instantly lifting their families’ standards of living, to buying valuable property for themselves like land, vehicles, houses among others, the winners have many success stories to tell in this year.

Here is a quick reminder of some of the big winners of 2018, some with a stake as low as 1000 Uganda shillings but multiplied into unbelievable millions; so far the biggest winner of 2018 won 500 million in the mid-week matches with unbelievable odd, that were played on November 13th under ticket number 2831765886906151.

Fortebet’s John Nanyumba a few months ago visited Kasul Acidri, who won 45million from 1000/= and he showed what he had invested his money in; building and starting own business while Ssalongo Nakaddu, who won 102million at Bweyale bought a brand new Fuso that he now uses in his business.

Team Fortebet wishes you a fruitful 2019 and the years to come.

Don’t forget to place your bet here to win millions of cash.

Strive Masiyiwa Pledges To Support Zimbabwe In Fight Against Coronavirus 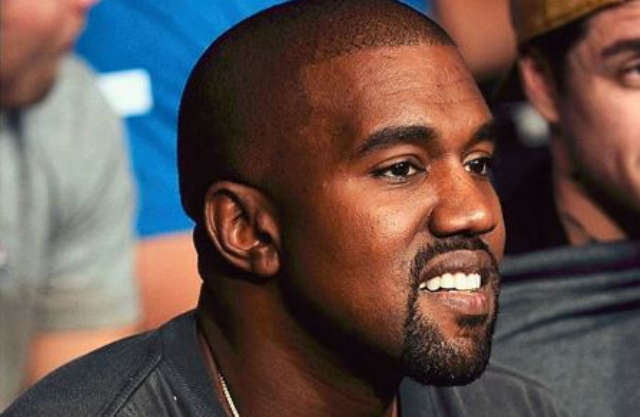