Posted by: Kyeyune Andrew Jonathan in Uganda news May 1, 2021

French President Emmanuel Macron has shown support to his fellow head of state, Yoweri Kaguta Museveni as the swearing-in approaches. On May 12, Museveni will be swearing-in as the sixth straight term. This is after emerging the winner of the January 14 polls.

In the message, Macron has pledged to work hand in hand with Museveni to strengthen the relationship between the two countries. He further wished Museveni and all Ugandans all successes in the president’s new term.

‘’I know how much you have cherished the ideal of a modern and independent Uganda since assuming the office of the Head of State in Uganda. I also know to what extent, under your impetus, Uganda has been transformed. And has experienced unprecedented economic and human development,’’ the letter said in part.

France will continue to support Uganda in its aspirations to create a better country for everyone.

Macron also hoped that Museveni’s new term in office will be an opportunity to deepen their friendship. On top of that, develop a relationship of trust in all areas of mutual interest, both political, and economic.

France and Uganda have strong bilateral cooperation including military partnership under which France provides assistance to train the UPDF.

Part of this letter also stressed the need for France to fast-track the construction of the East African Crude Oil Pipeline.

He noted that it will be a major opportunity to intensify trade between the two countries. This will further expanding their cooperation. 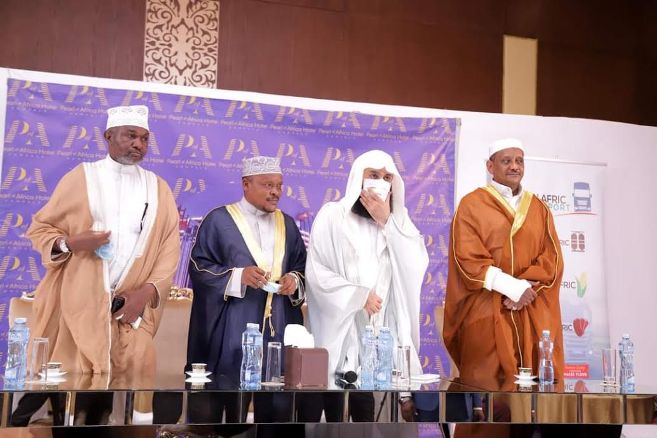