The lawyer of socialite Charles Olim aka Sipapa, Owor Charles, who happens to also be his brother has told Police spokesperson Fred Enanga to stop peddling lies about his client.

While speaking to a local TV, Owor refuted claims that Sipapa had been arrested by Police. He instead said that the socialite voluntarily with his legal team took himself to the CID.

This is because a lot of security organs were after him. And they were not sure who has ill motives towards Sipapa. It’s the reason they decided to go to Afande Ddamulira and hand him over.

“I have seen what Enanga has been speaking about my client being arrested. It’s not true at all. Sipapa was in his village over the weekend when all this happened. His wife was arrested and remanded and we wanted her released. It’s however not true that Sipapa was arrested.

We decided it was better we hand him over voluntarily because lots of security agencies were looking for him and we don’t know who is good among them. Some could even kill him thinking that he has huge sums of money,” said Sipapa’s lawyer.

Further, he questioned why the identity of the said victims hasn’t yet been revealed. And on where he got the huge sums of money he claims was stolen from him.

Plus Sipapa’s lawyer asked whether the law permitted this South Sudanese national to possess the money.

It should be recalled that news emerged earlier this week that Sipapa had masterminded a robbery of about Shs 1.6b from a South Sudanese. For now, his lawyer said that he’s being kept under CID until further investigations are concluded.

Lwasa Hits Back At Weasel, Calls Him A Fool

Young Rapper Felister Among Candidates Sitting For Their PLE Today 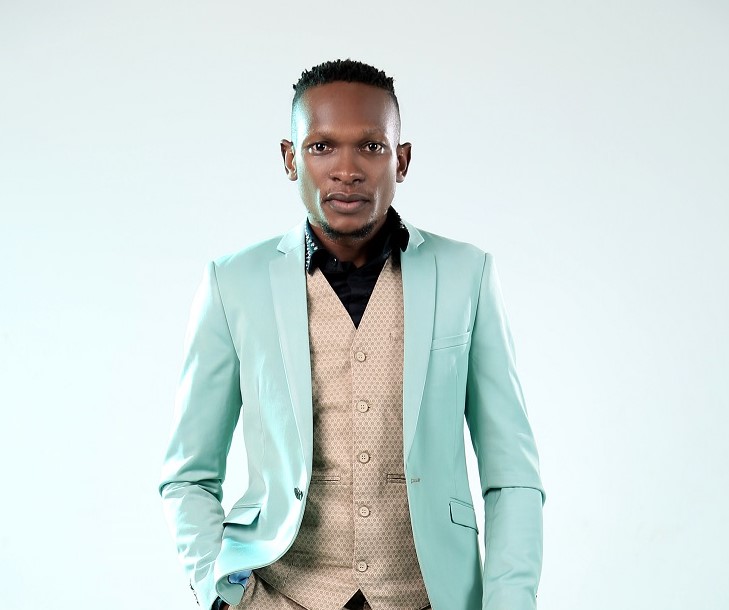 Singer Hanson Baliruno has revealed some of the most difficult times in his life that ...