Bobi Wine said this in light of what happened in Soroti on Thursday. According to him, the whole election process was saddening.

“What happened in the Soroti East by-election is saddening given what Museveni’s government did. This was the case in Soroti, Kayunga and Omoro. The government is trying to make people hate elections.”

Bobi Wine says there is no democracy in this country. He describes democracy as transparency in elections and fairness. According to him, our elections lack the element of freedom or fairness.

In Soroti, police arrested the FDC president and leaders including the Deputy Lord Mayor plus all agents. So, the EC can’t claim fair elections on its part. The most depressing thing for him is that this is not the first time it is happening.

Bobi Wine is not allowed to make political gathering

Bobi Wine says he is personally not allowed to make political gatherings even though the law allows him.

“We use these elections as a mobilization tool, as an opportunity to meet people. I am not allowed to hold political gatherings even though there is a provision for it in the law but everyone is allowed to do that except me.”

“We have a problem of shallow satisfaction. We have been too oppressed and when a few people get to high offices, they get too comfortable and do not want to change anything yet change has to be radical,” he added.

He, therefore, has called upon all opposition members and leaders to unite because it’s the only way certain things will change. 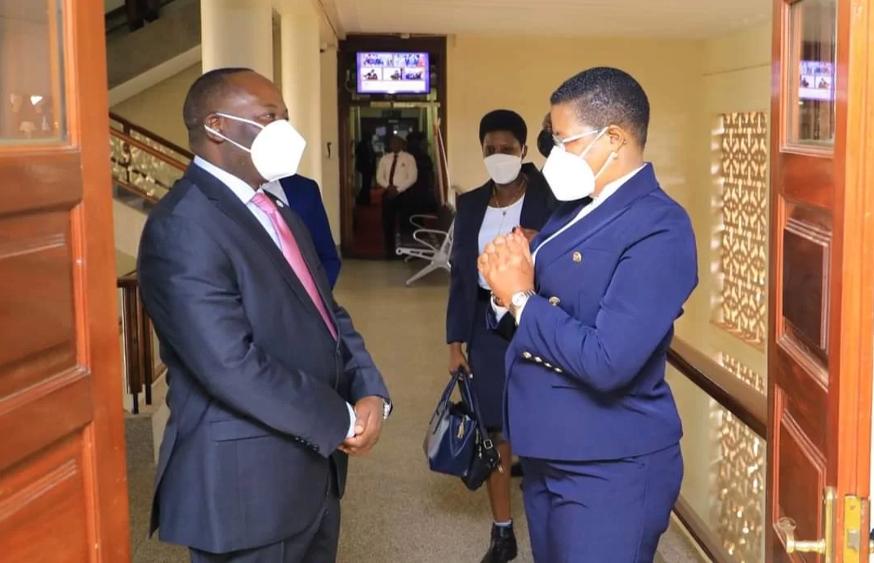