It was on Saturday the 22nd of September when the celebrated rapper, Gravity Omutujju made unbelievable history in Uganda’s entertainment industry. With the title dubbed ‘Embuzi Zakutudde‘, everyone, especially his fans were spotted leading their footsteps towards Lugogo cricket oval.

However, among the artistes who promised to perform at Gravity Omutujju and failed to fulfill their promise include the “Katono” singer Bebe Cool, who decided to chill out the “Winner” singer’s show after fearing to face shame with more plastic bottles. Bebe in other-wards decided to attend President Museveni’s duties alongside the faded band musician, Catherine Kusasira.

Therefore, like the saying, “who God blessed, no man curse”, Gravity made history at Lugogo following the artistes who entertained revelers including Spice Diana, Sheebah Karungi, Jose Chameleone, B2C, Eddy Kenzo and many more.

While appearing on Facebook yesterday, Gravity sent his sincere thanks towards fans and later ranked his show that brought hundreds of people.

“Be willing to walk alone. Many who started with you won’t finish with you. History was made yesterday 💪🏿. Thanks 🙏🏿 to everyone who finished with me.#kinsagalila.”

More of his shows are still going on until the end of his month. 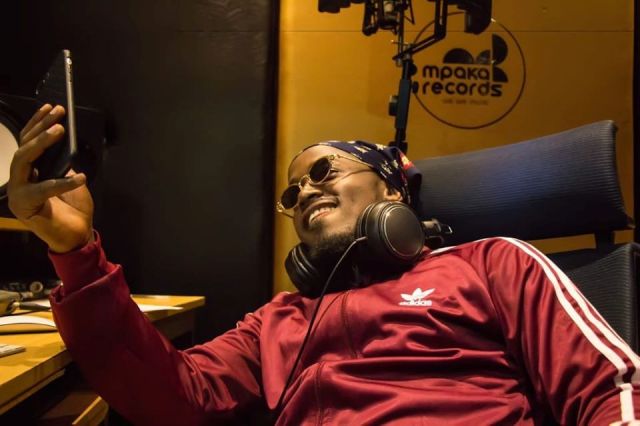 The boy from kireka Wycliff Tugume commonly known as Ykee Benda came out yesterday and ...