Home » Relationships » Heartbroken Woman Says Husband, 30, Slept With Her 55-Year-Old Mother When She Was In Labour

A heartbroken woman identified as Karen Milkah took on social media to share her painful experience about her biological mother who shamelessly opened her legs for her 30 year old boyfriend while she was in labour giving birth to their baby.

Karen revealed that she was left astonished when she got to know about the sexual affair between her hubby, 30, and her 55 year old mother.

‘I had this excellent man in my life. He was such an amazing person when we fell head over heels for each other. He was romantic and we couldn’t stand to be apart. So we moved in together,’ the heartbroken woman wrote on her Instgram page.

But then it turned bitter. He cheated on several occasions, but I kept forgiving him and I thought he would change with time.

He had a habit of crying and begging me to stay. I would feel sorry for him and give him a chance. In February this year, I got bad contractions and I was rushed to the hospital.

I rang his phone and he never answered the first few times until I got through eventually. He told me something had come up and therefore he was not going to make.

However, he came later during the night to see the baby and me in the hospital and acted well. I didn’t notice something weird about him. So we were discharged from hospital and went home and lived a normal life.

One day thieves tried to break into our house and the following morning we decided to rewind the CCTV footage if we could easily identify them, guess what! Boom, we came across the footage part showing my husband playing sex with my biological mother right in our sitting room.

I couldn’t believe what I saw, I have never felt betrayed to such an extent. It was too much for me. Oh my goodness. How could they do this to me? I felt fire inside my heart and I wanted to kill someone.

I grabbed his Smartphone immediately and found a bunch of love messages between my mother and him with nude pictures and videos.

He failed to explain why he did this to me, but instead he packed up my stuff, threw it outside and ordered me to leave. I grabbed him and began fighting until the neighbours rescued us.

He kept insisting that I should leave and that he has nothing to do with me.

cheating infidelity Karen Milkah 2021-10-10
lukwago J
Loading...
Previous: Celebrating 59 Years Of Independence, Are We independent?
Next: How You Can Know You Have The Spirit Of Poverty In Your Life 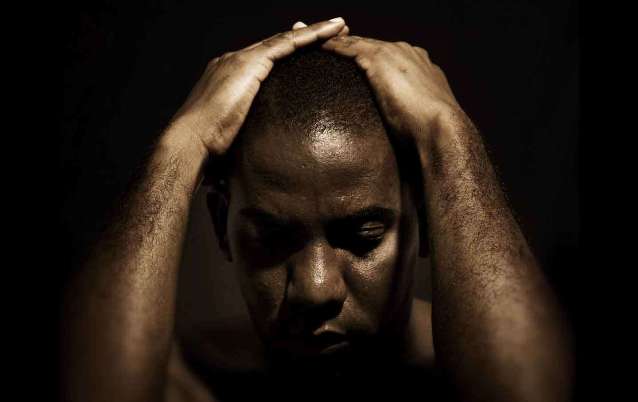 A frustrated man known as Musa from Kenya’s capital Nairobi narrated how his arrogant wife ...